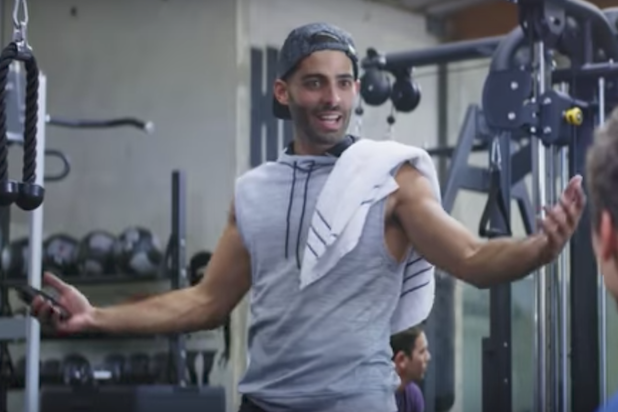 In a year without a single Latino Emmy nominee, Mitú’s goal of creating youth-oriented content with a Latino flavor continues with “Long Distance,” where more than 40 percent of the show’s cast has Latino heritage.

“I am super proud to be a part of this show and love how mitú always represents Latinos in a positive and authentic way,”said Chachi Gonzales in a statement. “We come in every shape, size and color and have many of the same problems, interests and dreams that any other American millennial has. ‘Long Distance’ is a great example of this — a super fun romantic comedy that anyone can relate to, but it also has a few extra inside jokes for young Latinos that grew up in a household like mine.”

“Long Distance” is available today on YouTube Red, the site’s subscription service for original shows and movies. Check out the trailer below.