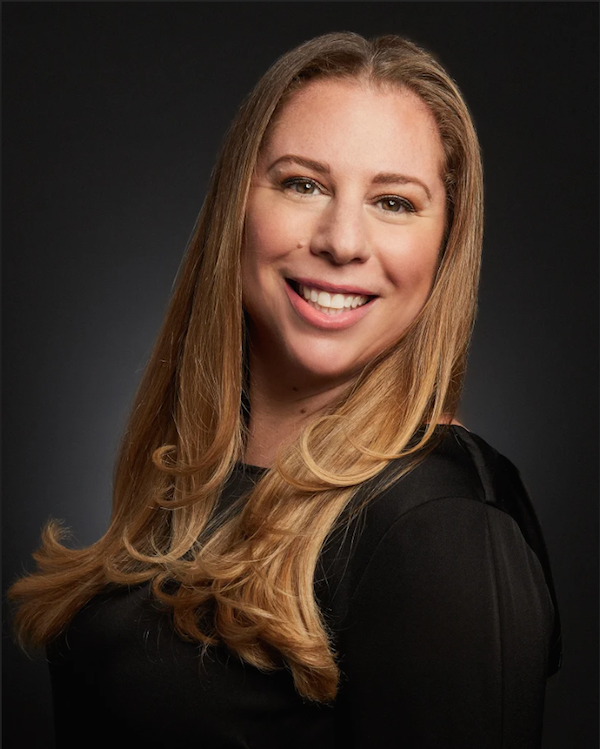 Tepper will spearhead press and communications for YouTube’s slate of original shows, as well as specials focused on artists and personalities. She joins YouTube from Viacom, where she was vice president of Communications for Comedy Central and Paramount Network since early 2018. Prior to that, she held the same position at Spike TV for several years.

“Having masterfully elevated the profile for several networks and smash series, Shana’s arrival at YouTube is key as we focus on creating a hit slate of global series and specials,” said Susanne Daniels, YouTube’s Global Head of Original Content, in a statement.

Tepper will remain in Los Angeles and work closely with Daniels.

The new hire comes a few months after YouTube shifted its release strategy by making “Cobra Kai” and other original shows free to watch, with ads, for a window of time. Previously, YouTube had made only the first few episodes of its original series free to view, while the rest were put behind its paywall on YouTube Premium, which costs $12 a month.

The move didn’t signal that YouTube was completely abandoning its subscription business — premium customers still have access to its shows, as well as bonus content, whenever they want — but does indicate its leaning into its ad-supported roots at the same time competitors like Apple and Disney launch ad-free subscription services.