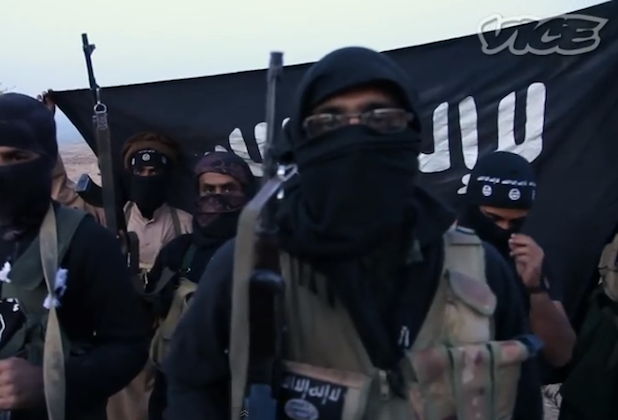 YouTube wants to be in the news business. The world’s most popular video site has identified news as an “emerging” area internally, believing teens and tweens will come to YouTube for all the latest.

But there’s no dominant purveyor on the massive video upload site yet.

Vice hopes to change all that.

The company will invest an additional $50 million in its newsgathering efforts and has hired an additional 60 reporters, according to a report in Tuesday’s Wall Street Journal. Individuals close to the company confirmed that report, which also noted Vice’s newsroom now numbers more than 100.

Vice will launch a YouTube channel dedicated to news, featuring live coverage of breaking news, documentaries and new series.  Its current YouTube channel already ranks as one of the top ten “entertainment” channels, and its subscriber base is twice the size of the top news channel, the Egyptian satirical show El Bernameg.

This is no slam dunk for the aggressively expanding company. Based on conversations TheWrap had with several prominent video executives, Vice has its work cut out for itself if it truly wants to fill the web’s glaring hole in news video.

“Nobody has cracked it,” one executive told TheWrap.

The Young Turks has a dedicated fan base, but it does not have the same scale as Vice. While some consider Phil DeFranco a Jon Stewart-type figure — his SourceFed channel is the fourth-most subscribed news channel — his show spends an inordinate amount of time talking about YouTube itself — who said what, what shows are funny and so forth. The same goes for Shira Lazar, whose daily show “What’s Trending” is dedicated to web culture.

And YouTube shows about pop culture tend to be YouTube-centric.

Also read: How Fullscreen Built NBC Into One of YouTube’s Biggest Networks

One prominent online video executive suggested Vice will suffered from the same problem as the progressive-tilted Young Turks – a limited potential audience.

Another questioned whether YouTube would ever have a destination news channel, given that its youthful audience consumes news via disparate apps and social networks.

Yet there’s definitely interest in news among YouTube users: According to a study last year by the Pew Research Center’s Project for Excellence in Journalism, one-third of YouTube’s top search terms in the year prior were related to news and more than one-third of the most watched news videos were uploaded by everyday people.

Seven thousand hours of news-related video are uploaded every day, according to YouTube.

Vice already excels at making documentaries and video for the web filmed in a similar style, whether on fashion, music or  news. Videos are the company’s biggest source of revenue, and that revenue now tops $100 million annually.

Unlike many YouTube networks, it already has a large following off-the-platform – from its own sites to its HBO series. Its audience for those videos has grown nearly seven fold since September, according to the company’s analytics from Google.

YouTube amplifies Vice’s audience by offering those videos to more than a billion people around the world.

The new YouTube channel is all part of a much larger play for the company, which will launch a new vertical on its own site for news, mixing breaking news with new series on the military, on the environment and maybe for health care. It will open new production facilities, hire new talent and expand in countries such as Brazil and China.

“The YouTube channel is one of four or five elements” to Vice’s burgeoning news division, an individual close to the company told TheWrap.

“There is a void if if you’re looking at high-quality news video content for a young global audience,” one individual close to Vice told TheWrap. “There is nobody doing video; at least nobody doing it well enough.”