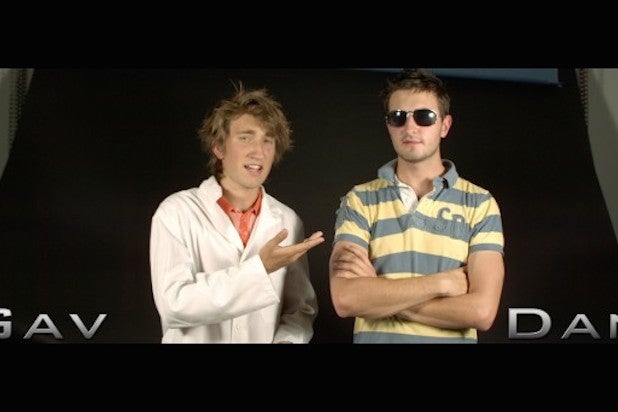 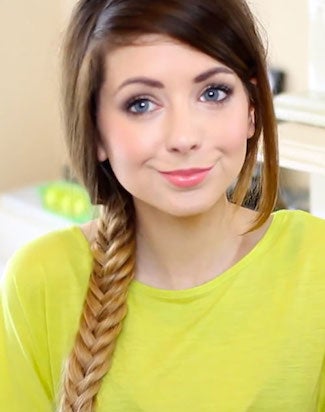 Zoe Sugg, known to her fans as Zoella, hosts a fashion, beauty and lifestyle channel. She recently signed a two-book deal with Penguin Books for "Girl Online," a loosely autobiographical book about an anonymous young blogger goes viral. 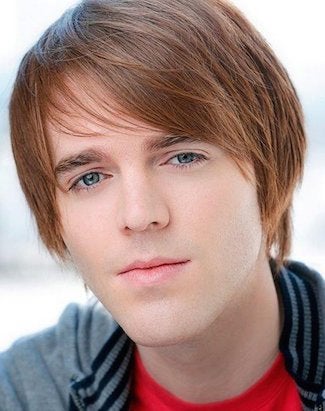 Shane Dawson is best known for creating YouTube comedy videos that include recurring characters, and spoofs of popular TV shows and music videos. The multi-talented online star has also released five songs of his own and made his own film on Starz's "The Chair" titled "Not Cool." 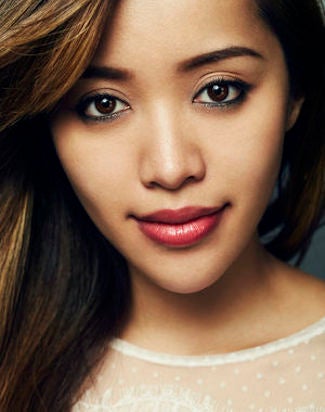 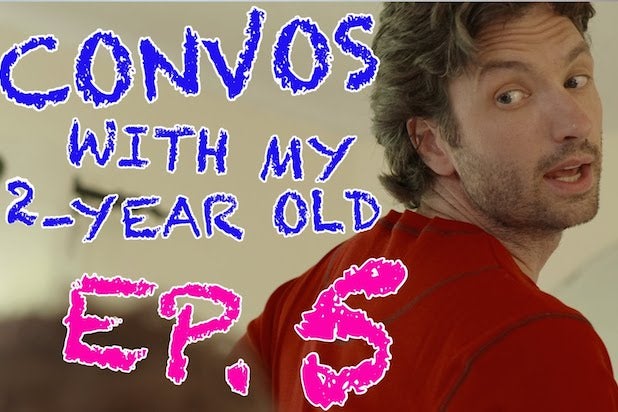 Matthew Clarke rose to fame after a video of him and friend, David Milchard, reenacting conversations with his two-year-old daughter, Coco, went viral. He is currently on Season 3 of his series as he reenacts conversations with the now 3-year-old. 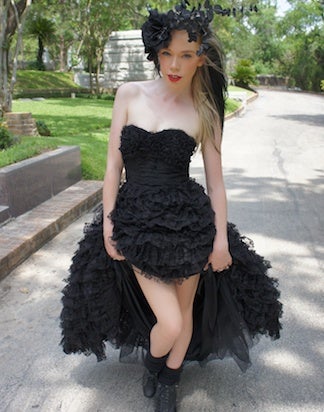 Grav3yardgirl, also known as Bunny Meyer, hosts fashion and beauty videos. She is known for her segments "Does This Really Work," "Follow Me Around" and "First Impression Friday." 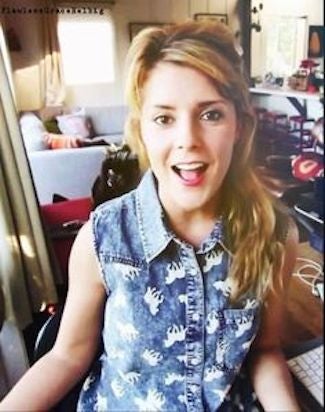 Grace Helbig entered the YouTube arena by creating R-rated versions of fairy tales. The unique twist on children's classics won Helbig her own show on My Damn Channel called "DailyGrace," and an gig on "Attack of The Show" as both a host and correspondent. She currently has a pilot in development at E!. 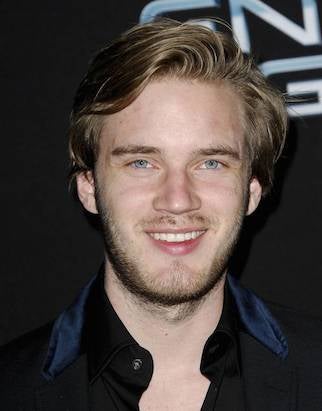 Felix Kjellberg, better known online as PewDiePie, is a video game commentator. He has over 31 million subscribers to his channel and is one of the fastest-growing YouTube channels. 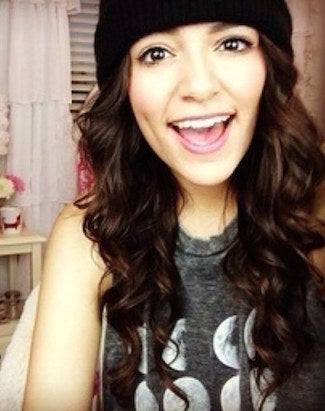 Bethany Mota rose to YouTube fame after posting haul videos in 2009. Since then, she's gone on multiple tours, paired with Aeropostale to create a fashion line and currently stars on the 19th season of "Dancing with the Stars." 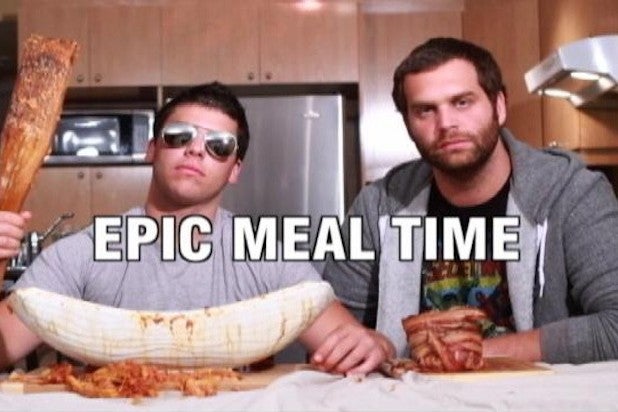 "Epic Meal Time," created by Harley Morenstein and Sterling Toth, is a Canadian cooking show that creates high calorie meals, usually including meat and alcohol. The channel has over six million subscribers and has won the Shorty Award for Food. 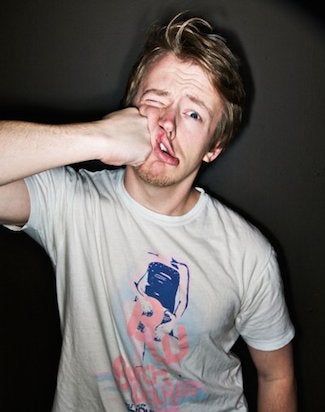 The founder of 5 Second Films, Brian Firenzi started a movement in 2005 in the dormitories of USC that has led to over 115 million views on YouTube.  The micro-films have even featured the talents of Patton Oswalt, Andrew W.K. and "Weird Al" Yankovic. 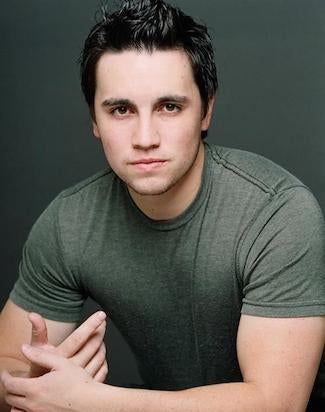 With over 1.5 million followers on his channel, Chester See entertains his vast audience with original songs, sketches and short films. 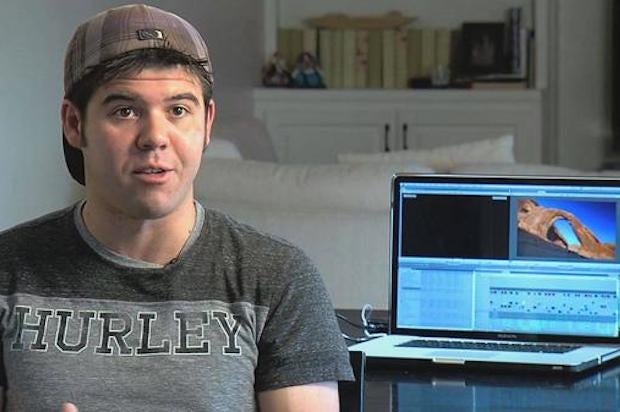 After breaking his back and legs during a snowboarding accident, Devin Graham moved behind the camera for a series of cinematic, breath-taking extreme sport videos that have amassed more than 415 million views and more than 2.5 million subscribers. 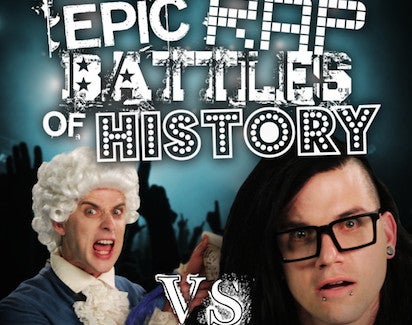 Michael Jordan or Muhammad Ali?  Hitler or Darth Vader?  These are the questions we want answered, and Peter Shukoff and Lloyd Ahlquist answered them with "Epic Rap Battles of History." Their channel boasts over 11 million subscribers, with over 1.2 billion views for their videos. 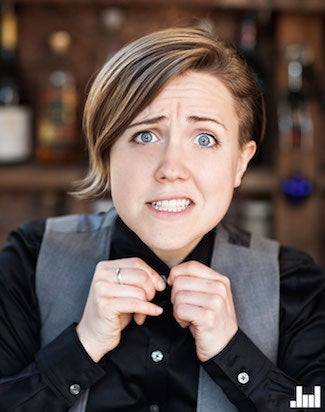 Hannah Hart's "My Drunk Kitchen" embraces alcohol-fuelled baking, drawing in over 1.4 million subscribers and over 105 million views. She was also recently chosen to co-host the Streamys with friend and fellow YouTube star, Grace Helbig. 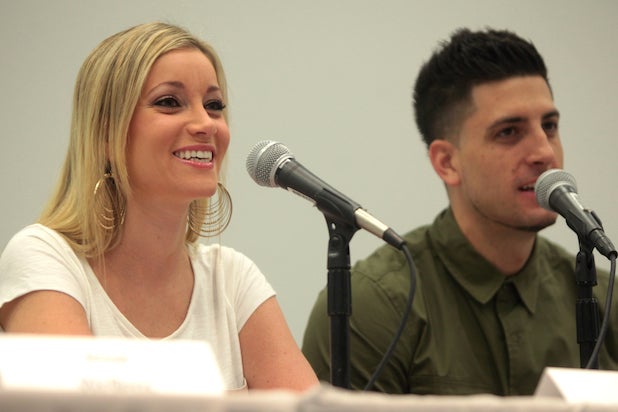 Jesse Wellens pranked his girlfriend, Jeana, attempting the cinnamon challenge in 2007, leading to the launch of  "PrankvsPrank," an ongoing prank war that has since gained over 884 million combined views and 6.4 million subscribers. Surprisingly, the couple is still together. 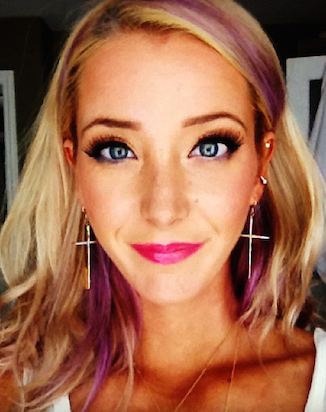 Jenna Marbles has over 14 million subscribers, making her the seventh most-subscribed-to channel and the top YouTube channel run by a woman, with over 1.5 billion views. 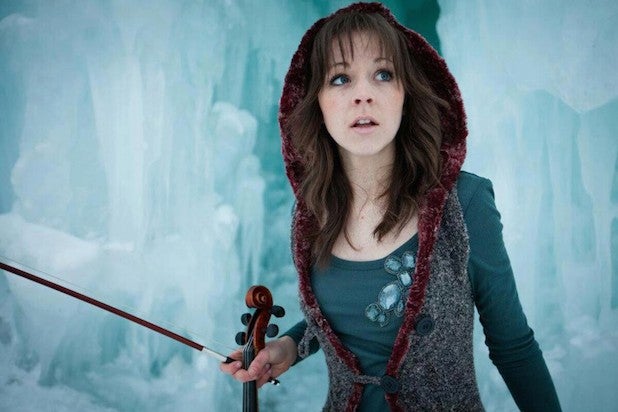 Lindsey Stirling -- a violinist, dancer and performer -- posts both music videos and live performances on "Her YouTube Channel," which has over 5 million subscribers and 735 million views. 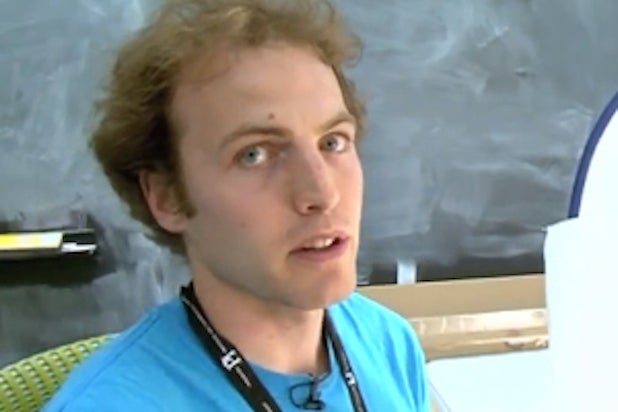 Henry Reich created a series of science education videos called "MinutePhysics" in order to get kids excited about learning. His channel has over 2.5 million subscribers and videos have been featured on "PBS Newshour" and "NBC News." 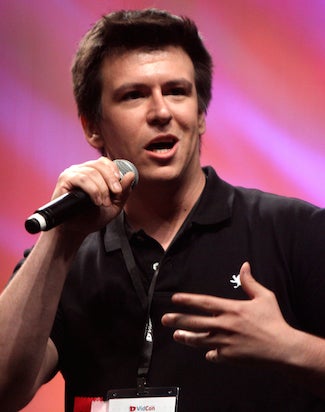 Philip DeFranco has hosted his own news/talk show on YouTube since 2007, which has garnered over 3 million subscribers and 1 billion views. 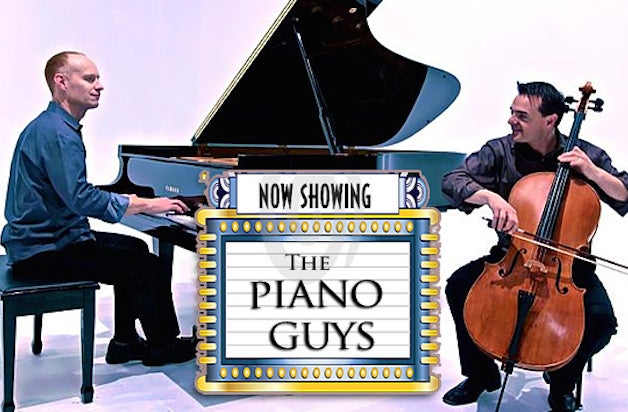 The Piano Guys gained their popularity through YouTube where they posted piano and cello renditions of popular songs. They have since attracted over three million subscribers and many of their songs have more than 20 million views each. After getting a record deal, their first four albums all reached No. 1 on the Billboard charts. 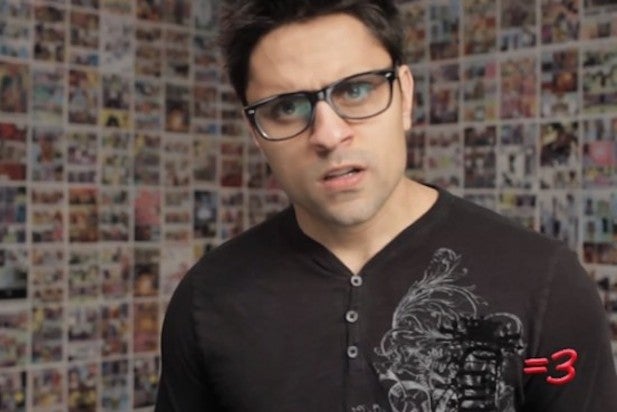 Ray William Johnson started hosting "Equas Three," a commentary show on viral videos, from his dorm room in 2008.  That has grown to over 10.8 million subscribers and over 2 billion views. Johnson left the show in March, but Robby Motz has since taken over and the funny, biting commentary hasn't slowed down. 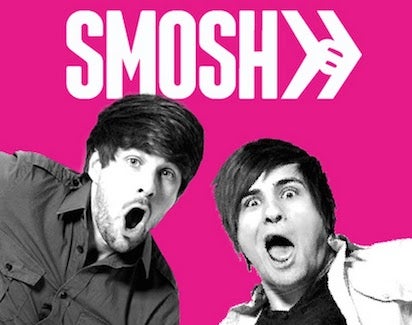 With nearly 20 million subscribers, 3.7 billion video views and three different spans of time as the most subscribed YouTube channel, Ian Andrew Hecox and Anthony Padilla can lodge a claim as the Lords of the Internet with their comedy duo "Smosh." 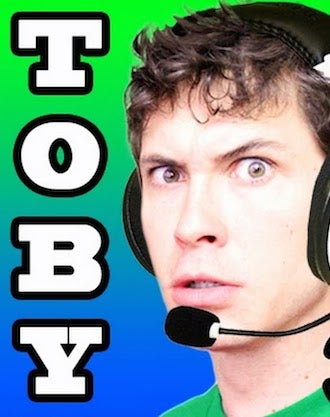 Toby Turner has succeeded with not one, but three YouTube channels, with a combined total of 14.9 million subscribers and over 3.2 billion views. 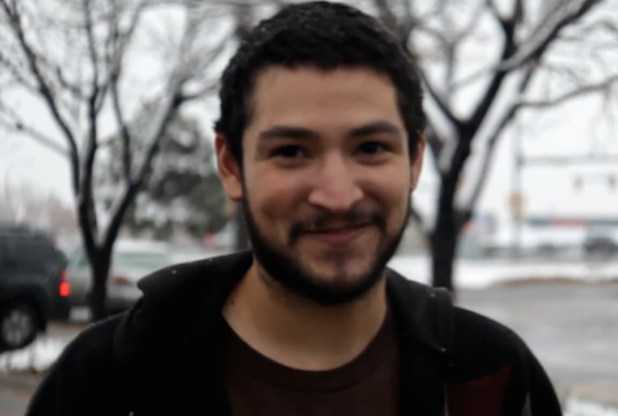 UberHaxorNova has earned over 2 million subscribers through his inappropriate jokes. He is also known for his "rage" videos.
x
Looks like you're enjoying reading