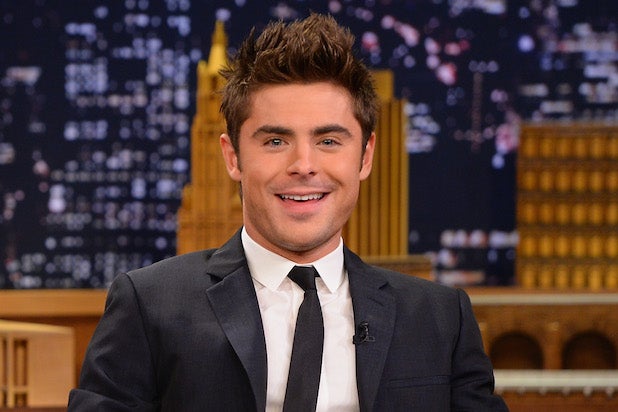 Hot off the stunning success of “Neighbors,” Zac Efron is in negotiations to star in Max Joseph’s Untitled DJ Project, which will be produced by Working Title, multiple individuals familiar with the film have told TheWrap.

Written by Joseph and  Meaghan Oppenheimer, the coming-of-age story follows a young DJ as he works on what he hopes will be his first hit track.

Joseph is an up-and-coming filmmaker who co-hosts MTV’s “Catfish” with Nev Schulman. The Untitled DJ Project will serve as his feature directorial debut following his award-winning “Follow the Frog” commercial and the acclaimed short documentary “12 Years of DFA Records.”

The director is currently auditioning hot young actors and actresses for the other lead roles, as shooting is slated to start this July in Los Angeles.

Universal’s hit comedy “Neighbors” has grossed more than $211 million worldwide and earned Efron some of the best reviews of his career. After making a name for himself with the “High School Musical” films, Efron has focused on working with talented indie filmmakers such as Lee Daniels (“The Paperboy”) and Ramin Bahrani (“At Any Price”). He’s also developing several projects as a producer, having recently served as an executive producer on “That Awkward Moment,” in which he starred alongside Miles Teller and Michael B. Jordan.

Working Title’s Untitled DJ Project won’t be Joseph’s first foray into the world of electronic music, as he previously directed the Aaron Weber-produced short documentary “12 Years of DFA Records: Too Old to be New, Too New to be Classic.” Released in 2013, “12 Years” recently screened at SXSW and received critical acclaim within both the film and music industries.