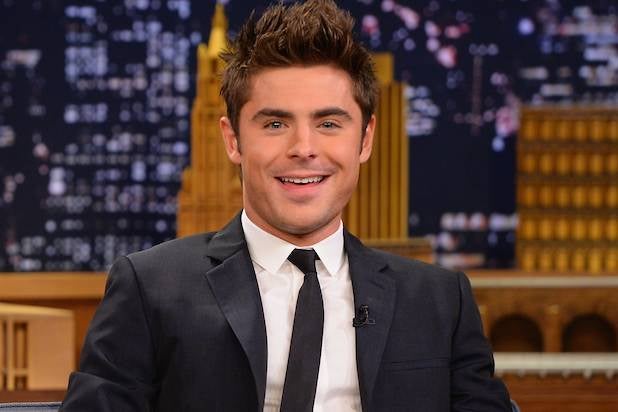 It’s unlikely Zac Efron would ever be in need of a wedding date in real life, but regardless, the “Neighbors” star is set to continue honing his comedy chops in “Mike and Dave Need Wedding Dates,” which is set up at 20th Century Fox and Chernin Entertainment, individual with knowledge of the deal told TheWrap

Also Read: Zac Efron’s ‘We Are Your Friends’ DJ Movie Picked Up by Warner Bros.

Jake Szymanski will direct from a script by Andrew J. Cohen and Brendan O’Brien. Peter Chernin, Jenno Topping and David Ready are producing with Jonathan Levine. Fox executive Daria Cercek will oversee the project for the studio.

Story follows two brothers who seek wedding dates via an online ad that quickly goes viral. While it’s unclear whether Efron will play Mike or Dave, he has no doubt been cast as the good-looking brother.

Efron, who recently wrapped Max Joseph’s DJ movie “We Are Your Friends,” is repped by CAA and Alchemy Entertainment.