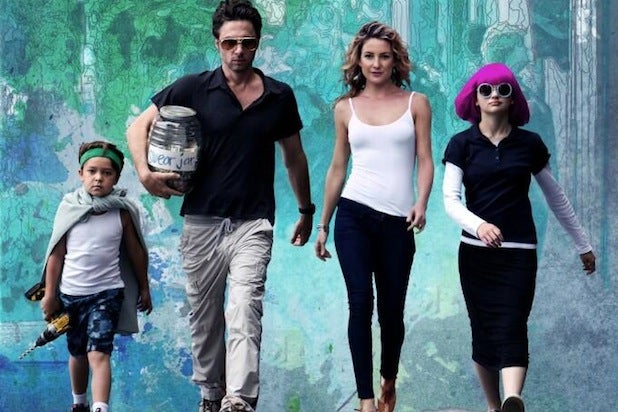 Focus Features will release Zach Braff‘s new movie “Wish I Was Here” on July 18, in New York and Los Angeles, before expanding it to other markets, the distributor said Thursday.

Focus acquired the rights to the movie after its premiere at the Sundance Film Festival, where the response was positive (though not universally so).

Though the crowdfunding campaign attracted an inordinate amount of attention for an independent film, Focus will still roll it out in stages.

After debuting “Wish” in Los Angeles and New York to hopefully good food reviews in its limited start, Focus will then roll out the film in more markets July 25, and again on August 1.

Fans who supported the movie will be able to go to early previews in local markets.