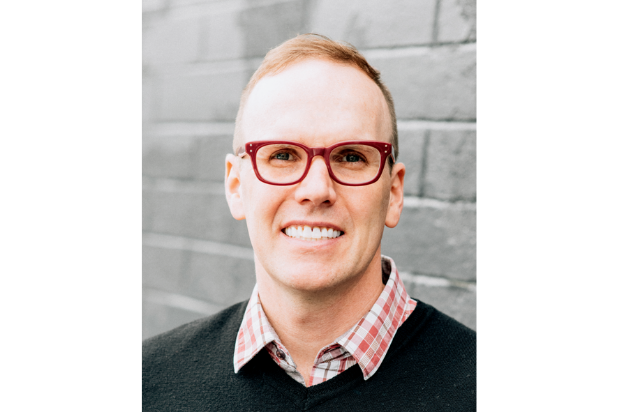 In the newly-created role, Olin will partner with Shauna Phelan, who serves as senior vice president of live-action scripted content. Together they will oversee scripted series, movies and specials in the company’s scripted division.

Olin will report to Brian Robbins, president of ViacomCBS Kids and Family Entertainment. He will be based in Hollywood.

In Olin’s previous role at Nickelodeon, he served as a live-action development consultant. Before that, he was at ABC Studios, which he joined in 2011, and where he spent several years as vice president of creative development at ABC Studios, overseeing series like “Grown-ish,” “Speechless,” “The Kids Are Alright” and “The Real O’Neals.”

Prior to that, Olin served as executive director of current programming at ABC Network Entertainment, where he oversaw “Happy Endings,” “Cougar Town,” “Better Off Ted,” “Samantha Who?” and “Body of Proof” as well as story and animation for the animated series “Schoolhouse Rock! Earth.”

He has also worked at Fox Broadcasting, where he was on the development and current programming teams working on “American Dad” and managing series like “The Simpsons,” “That 70’s Show,” “The Bernie Mac Show” and “MadTV.”

Canceled, Recast, Reshot: 6 Times an Actor Accused of Wrongdoing Was Totally Erased From a Film (Photos)