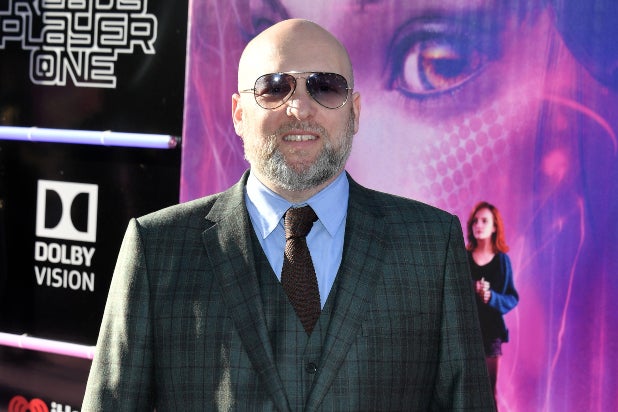 The sci-fi project, which was ordered to series on Friday, will air first on Spectrum for nine months before moving to AMC Networks platforms.

Set in the darkest recesses of space, “Beacon 23” is described as “a suspenseful thriller and love story, where two people are trapped in a lighthouse at the end of the known universe.” The series is based on Hugh Howey’s book of the same name.

“The notion of a lighthouse in outer space grabbed me the second I looked at the cover of Hugh Howey’s BEACON 23,” said Zak Penn, creator, executive producer, and showrunner. “Once I read all the other pages, I knew I had a story I could translate to another medium. For the past two years, with Hugh’s help and the generous indulgence of our wonderful partners at Spectrum Originals, Platform One Media and AMC, I’ve been able to assemble an incredible group of scientists, astronauts, and many of my ideal collaborators to help create an entire universe for this show. It’s a very exciting project for me, and I’m glad to be working again with Ira Behr, one of the best minds in Television, and definitely the best beard.”