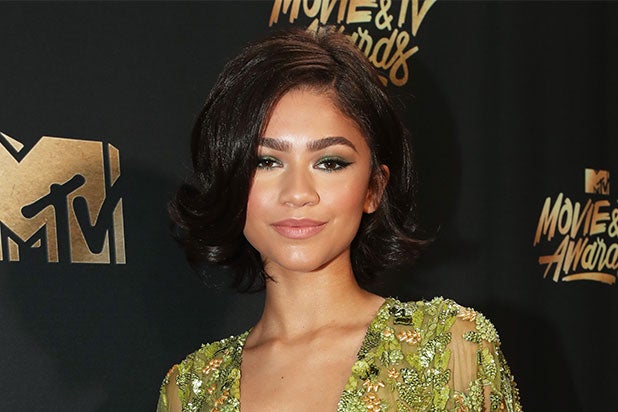 Zendaya is in negotiations to join Timothée Chalamet in Denis Villeneuve’s “Dune,” an individual with knowledge of the project told TheWrap.

Rebecca Ferguson, Dave Bautista and Oscar Isaac are also set to star in the movie, which will be directed by the filmmaker behind “Arrival” and “Blade Runner 2049” filmmaker. Eric Roth and Jon Spaihts are writing the script, with Villeneuve producing alongside Mary Parent and Cale Boyter. Brian and Kim Herbert, the son and granddaughter of Frank Herbert, are attached as executive producers.

“Dune” was previously adapted into a film directed by David Lynch in 1984 and was a commercial and critical failure. In the ensuing decades, attempts have been made to adapt the film again, including by Paramount in 2008. After Paramount dropped its rights in 2011, Legendary acquired them in November 2016 and signed on Villeneuve to direct three months later.

Zendaya most recently starred in the animated “Smallfoot” and 2017’s “The Greatest Showman,” and will nest star in this summer’s “Spider-Man: Far From Home.”

She is represented by Monster Talent Management, Slate PR and CAA.