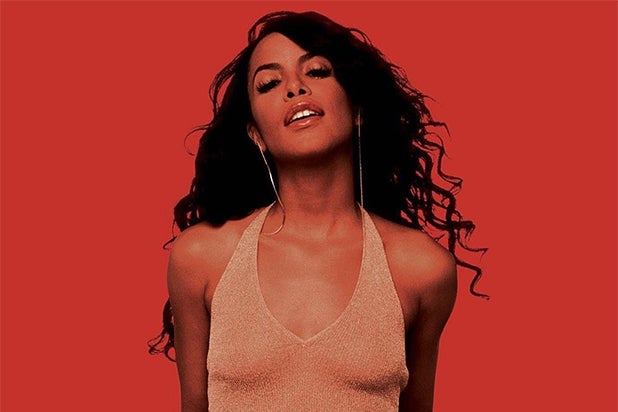 Zendaya probably wasn’t expecting a backlash over her casting as Aaliyah. But in the age of the internet, she shouldn’t be surprised. Fans of the late R&B singer have spent the past two days burning up social media with their dissatisfaction.

Lifetime announced Monday that it had tapped Zendaya to play the “More Than a Woman” singer in the upcoming biopic “Aaliyah: Princess of R&B.” But some fans claim it’s a bad choice because the two look nothing alike. “Zendaya as Aaliyah? No,” Twitter user Olivia A. Cole wrote.

Another critic had even more harsh words, tweeting, “Aaliyah was a brown skinned, petite woman. Who is cherub faced, ivory skinned girl, Harpo??”

Despite the criticism, Zendaya responded with positivity. “I’m just a 17 year old girl who got cast to play one of her biggest inspirations,” the Disney actress tweeted.

She's been an inspiration and influence in my whole career, her talent still shines brighter then ever, all I wanna do is honor her

“Aaliyah: Princess of R&B” tells the story of the singer who tragically died in a plane crash at the age of 22 in 2001. Part of the outcry has also stemmed from the singer’s family not having been consulted on the film.

Zendaya will record four of Aaliyah’s songs for the film, Lifetime has said. Aaliyah’s uncle and former manager Barry Hankerson told TMZ that the family will attempt to block the network from using any of the singer’s music.

A representative for Lifetime has not yet responded to TheWrap’s request for comment.

Like, no, an actor playing a real person doesn't have to be their twin. But looking somewhat like them REALLY helps. Zendaya as Aaliyah? No.

There are PLENTY non mixed brown skinned black American women who could portray Aaliyah. They don't want them tho. Ya'll don't see it either

if that's the lady they picked to play aaliyah, that means there's still hope for me to land the role of damon dash.