See Zendaya, Hugh Jackman and Zac Efron bring a circus to life in first-look photos of Fox’s “The Greatest Showman.”

In the photos, exclusive to Entertainment Weekly, we get a peek at Jackman welcome the crowd to the show; Jackman and Efron taking a drink together at the bar; and Jackman taking costar Michelle Williams by the hand.

The most stunning photo is of Zendaya, who is swinging towards Efron donning a pink wig and a purple onesie.

According to EW, the musical about P.T. Barnum, the godfather of the modern circus, took seven years to develop, plan and produce.

“Up until ‘La La Land,’ everyone was saying there hasn’t been an original musical in 23 years,” Jackman said. “So the prevailing thought in Hollywood was, unless you have a brand people know, it’s not a done thing. So it just took a long time.”

“The Greatest Showman” will hit theaters on Christmas Day. 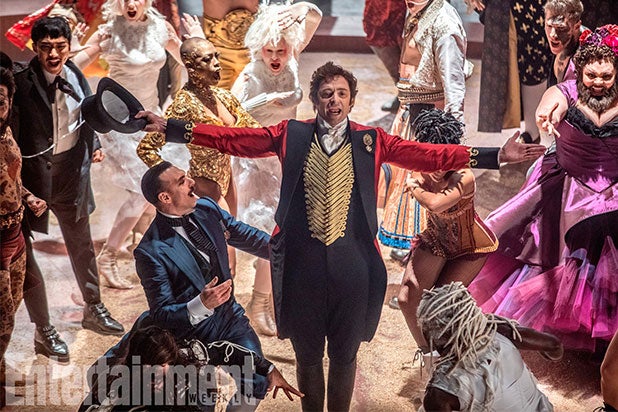 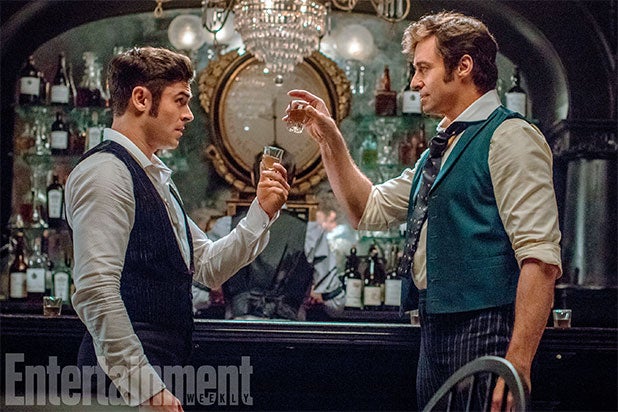 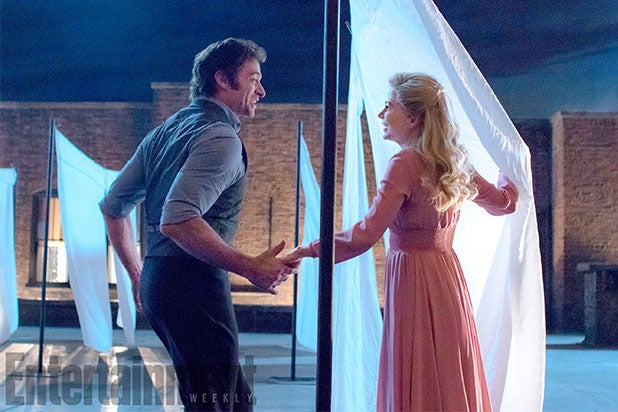 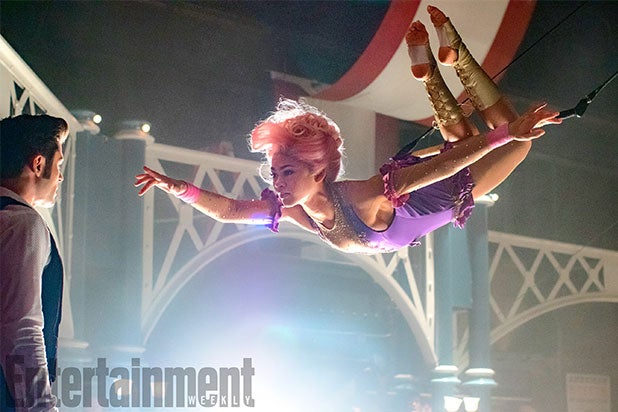