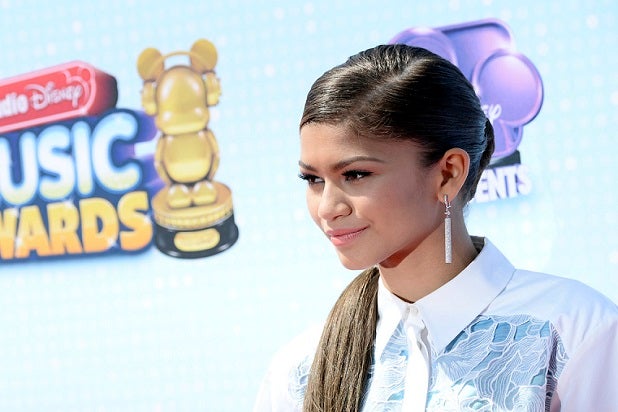 Disney star Zendaya was not laughing after a man on Twitter joked about raping the 19-year-old actress and singer.

A man with the Twitter handle @ogxbenson posted a picture of Zendaya, Beyonce, Rihanna, and Nicki Minaj and captioned it, “If the purge was real who y’all raping?”

The tweet, which has since been deleted, caught Zendaya’s attention and she was not happy. “This is absolutely disgusting and you should be ashamed of yourself,” she tweeted along with the original image. “Is this really what my generation thinks is ok?”

She followed up shortly thereafter with another tweet that simply said, “People are sick…”

The Twitterverse came down hard on the man after that, probably due in part to Zendaya’s fan base sharing the image more than 34,000 times. “If you sensitive and get offended off of a tweet Twitter ain’t for you cause that’s all you go see,” he tweeted as a follow up after getting trolled himself.

Zendaya is known for standing up for her beliefs on social media. Back in October, she called out Modeliste Magazine for Photoshopping images of her to make her look thinner.

“These are the things that make women self conscious, that create the unrealistic ideals of beauty that we have,” she wrote at the time. “Any who knows who I am knows I stand for honest and pure self love.”