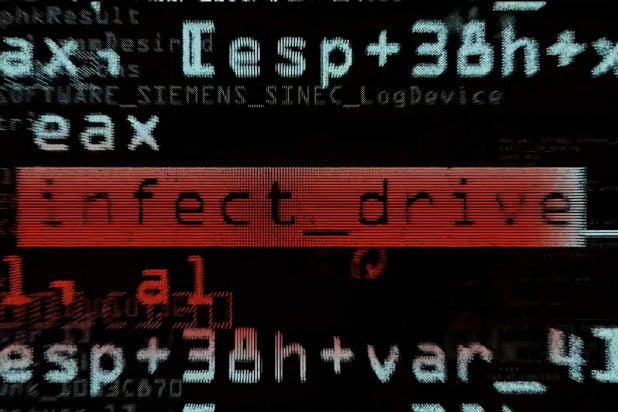 Alex Gibney will turn his documentary “Zero Days” into a fictionalized drama series, TheWrap has learned.

The series is working under the title “Stuxnet,” which Gibney will executive produce alongside Stephen Schiff and Marc Shmuger. Schiff will write and Gibney will direct.

The first season will a be thriller about what happens when a self-replicating computer virus, developed by the West to disable and destroy nuclear facilities in the Middle East, starts to spread beyond its intended targets, threatening the very security of those it was intended to protect.

The Stuxnet virus, as depicted in “Zero Days,” was specifically designed to target PLCs, which are essentially small computers attached to major pieces of physical infrastructure: bridges, water plants, electrical grids, etc. Hacking them could allow a bad actor to effectively shut down an entire city or more in a single stroke, and with Stuxnet’s release, the U.S., and especially Israel (both of whom apparently released the virus into the world without their allies’ consent), have sent a signal to the world that cyberattacks are a legitimate form of (cold) warfare.

The show will be a Carnival production in association with Participant Media, which produced “Zero Days” with Gibney and Shmuger, distributed by NBCUniversal International Distribution. Participant Media will also executive produce.

Gibney is represented by UTA, Stephen Schiff by ICM Partners with Industry Entertainment and Marc Shmuger by Verve.

“Zero Days” premiered at the Berlin Film Festival in February and opened over the summer via Magnolia Pictures. The film will premiere on Showtime on Nov. 19.