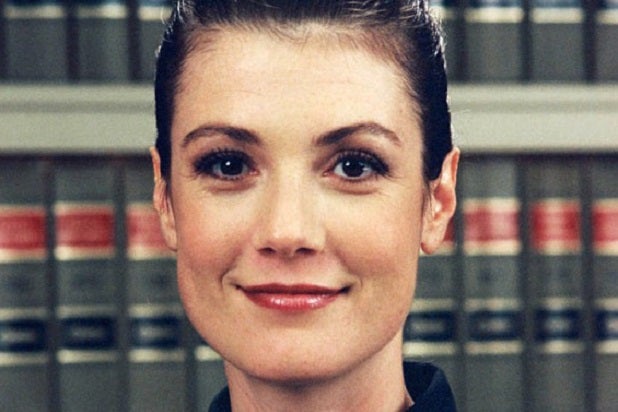 Things appear to have come full circle for Zoe McLellan.

McLellan, who starred in the series “JAG,” which begat “NCIS,” has now signed on for CBS’s upcoming spinoff of “NCIS,” which will be set in New Orleans.

The planted spinoff, which will air as a two-part “NCIS” episode that will air in the spring, will revolve around the NCIS New Orleans office, which handles cases from Pensacola through Mississippi and Louisiana to the Texas panhandle.

McLellan will play Special Agent Brody, a Midwestern transplant and the show’s fish-out-of-water character. Brody comes to New Orleans looking for a fresh start and a safe haven to heal old wounds.