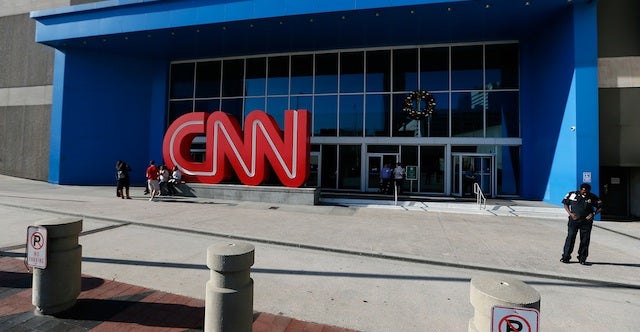 New CNN chief Jeff Zucker is trying to ease concerns about diversity at the network by meeting with advocates for black and Latino journalists. "It's not an issue that is unique to CNN. It's an issue that is the same for many media companies," said Balta, adding that it's "too early" to make a judgement about whether CNN is doing enough to encourage diversity.

"I know that CNN and certainly the senior leadership at CNN have welcomed NAHJ input and we are a vehicle for them to look at talent," he added.

CNN declined to comment to TheWrap on its diversity efforts.

Zucker's early moves have stoked fears that he would make CNN into a "lily-white" network,  one well-placed employee told TheWrap last month.

Latina anchor Soledad O'Brien announced last week that she was leaving her morning timeslot to start a documentary production company. She is expected to be replaced in the morning by Cuomo and primetime host Erin Burnett, who is also white.

The concerns about diversity at CNN didn't begin with Zucker: In 2011, the NAACP called CNN's lack of African-American primetime anchors or hosts a "a glaring omission."

Rival MSNBC has at least five top black anchors or hosts, according to its website, including the Rev. Al Sharpton, Mara Schiavocampo, Craig Melvin, Tamron Hall and Melissa V. Harris-Perry.