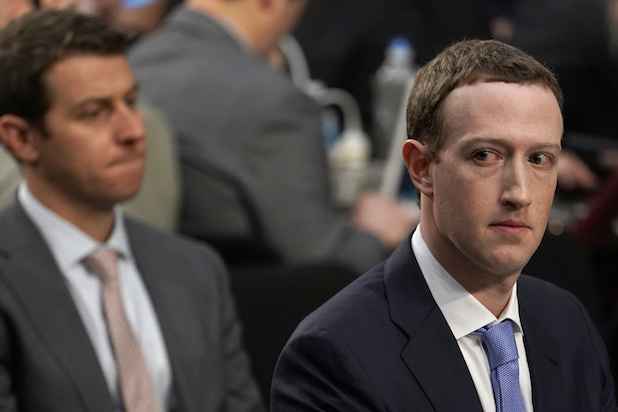 The Facebook CEO told the House Energy & Commerce Committee on Wednesday morning he was one of the 87 million users that had their data unwittingly accessed by the political firm in 2014. Cambridge Analytica later used its harvested info to target users during the 2016 U.S. election while working for the Trump campaign.

“Was your data included in the data sold to the malicious third parties?” asked Rep. Anna Eshoo (D-CA).

The exchange came during a series of yes-no questions from Eshoo. When asked if Facebook had a “moral responsibility” to protect user privacy, Zuckerberg said it does. He then said he wasn’t aware of any other third-party data leaks, similar to the Cambridge Analytica situation, but that the company was undergoing a full audit.

Later, Zuckerberg said the company was “looking into” suing the firm, as well as Aleksandr Kogan, the Cambridge professor that passed along the user info to Cambridge Analytica.