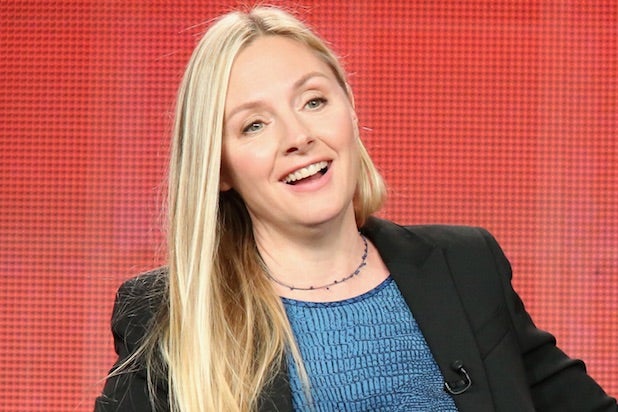 Davis has received Emmy nominations for her roles as a workaholic attorney on the series “In Treatment” and as Hillary Clinton in the HBO movie “The Special Treatment,” in a career that also includes the indie films “About Schmidt,” “American Splendour” and “Synecdoche, New York.”

“With the welcome addition of Hope, we’re assembling one of the most accomplished casts I’ve ever had the opportunity with whom to work,” said Ridley in a statement. “Following last week[‘s nominations], we know expectations for our second season continue to grow. Having Hope play opposite Tim Hutton, watching them navigate an exceptionally charged set of circumstances, is going to allow us to excavate our subject matter with both the emotion and sensitivity it deserves.”

The second season of the series is set in the Midwest at a pair of high schools, one public and one private.

Huffman, Hutton, Cabral and King received Emmy nominations for their performances on the show, which landed 10 nominations overall to top all broadcast-network programs.

The second season will begin shooting in Austin, Texas shortly.