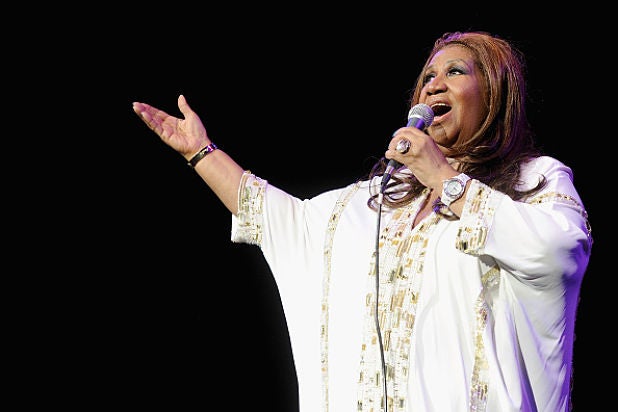 Aretha Franklin and Annapolis’ Capital Gazette were honored with special Pulitzer Prizes from the 2019 Pulitzer Prize committee on Monday during a ceremony announcing the winners of this year’s honors.

Franklin, who died last year from complications of a pancreatic neuroendocrine tumor, took home the special honor “for her indelible contribution to American music and culture for more than five decades.”

The Capital Gazette, where a shooting last June left five dead in its Annapolis, Maryland newsroom, was singled out for praise as well “for their courageous response to the largest killing of journalists in U.S. history in their newsroom on June 28, 2018, and for demonstrating unflagging commitment to covering the news and serving their community at a time of unspeakable grief.”

The award for the Gazette also came with a $100,000 bequest “to be used to further the newspaper’s journalistic mission.”

Both the New York Times and the Wall Street Journal took won awards for their tough coverage of President Trump. For the Times, David Barstow, Susanne Craig and Russ Buettner shared the award in the Explanatory Reporting category for their 18-month investigation into the finances and tax dodges of Donald Trump’s real estate empire.

The Journal’s entire staff, meanwhile, shared a commendation for their reporting on “President Trump’s secret payoffs to two women during his campaign who claimed to have had affairs with him, and the web of supporters who facilitated the transactions.”

Other outlets, including the Los Angeles Times, Washington Post, Reuters and the South Florida Sun-Sentinel also received awards from the judges this year.

Poetry: Be With, by Forrest Gander (New Directions)

General Nonfiction: Amity and Prosperity: One Family and the Fracturing of America, by Eliza Griswold (Farrar, Straus and Giroux)