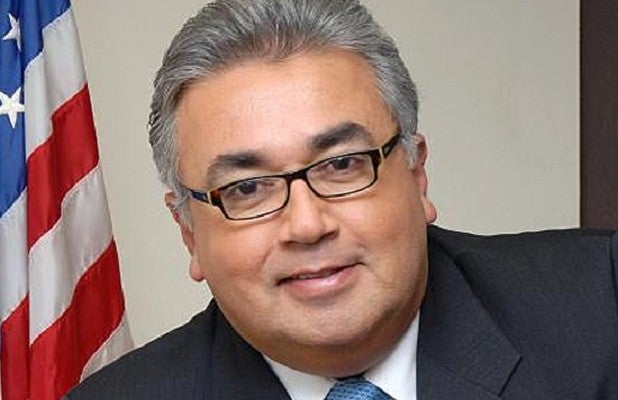 California Senator Ronald Calderon has been indicted and will surrender to federal authorities Monday, on charges of taking tens of thousands of dollars in bribes in relation to the state’s film and TV tax incentive program, the U.S. Attorney said Friday.

Agents posing as both businessmen and Hollywood film studio associates approached the 56-year-old Calderon of Montebello, and he allegedly accepted approximately $100,000 in cash bribes and other goods and services in exchange for, among other things, supporting legislation that would expand California’s tax-credit program to independent films.

An attorney for Calderon could not be immediately reached late Friday afternoon.

Also charged with money laundering was 59-year-old Thomas Calderon, Ronald’s brother and a former assemblyman, who has already surrendered to authorities. Ron Calderon was traveling and will be arraigned Monday afternoon.