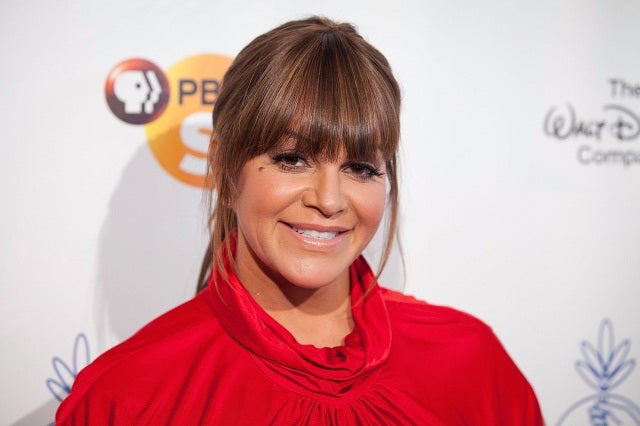 The handlers of deceased Mexican-American singer Jenni Rivera‘s business affairs have filed a lawsuit against Univision, claiming that the network is wrongfully using confidential information for its new series about the singer.

In the lawsuit, filed in Los Angeles Superior Court on Monday, Jenni Rivera Enterprises claims that the series, “Her Name Was Dolores: The  Jen That I Knew” draws from information that Rivera’s on-and-off business manager, Pete Salgado, agreed to keep confidential.

“Salgado held himself out as someone who Ms. Rivera, her family and [Jenni Rivera Enterprises] could and should trust and rely upon,” the suit states. “Unfortunately, Salgado chose to willfully and intentionally violate that trust, and to flagrantly dishonor Ms. Rivera’s memory by revealing confidential information concerning Ms. Rivera and her family, which he expressly promised not to disclose, to, among others, Univision, for his own profit and the profit of entertainment entities including Univision.”

According to the suit, the confidential information involves “the personal, business and financial affairs of Ms. Rivera, her family members and JRE.”  The disclosure of the information, the suit claims, has “greatly harmed Ms. Rivera’s children.”

Rivera, who in addition to her singing career starred on the reality series “Chiquis & Raq-C” and “I Love Jenni,” died in a plane crash in 2012 at age 43.

Salgado has also written “a salacious ‘tell-all book'” about Rivera that the series is based on, according to the suit.

The upcoming series “has been touted by Univision as a program that will ‘reveal the uncensore and fascinating life story of the real woman behind the music, glamour and fame,” told from Salgado’s perspective, the lawsuit says.

A spokesman for Univision has not yet responded to TheWrap’s request for comment on the lawsuit.

Also Read: Not a Joke: Univision Invests in The Onion

The suit, which alleges breach of contract, is seeking unspecified damages.