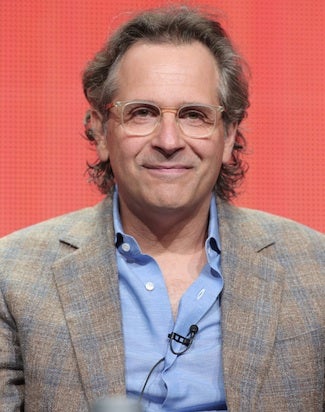 A final season order for “Parenthood” took a village to achieve.

“One of the things about being on a show like ‘Parenthood’ is that it’s always been a bubble show, we never knew if we’re coming back,” showrunner Jason Katims said during Sunday’s Television Critics Association Press Tour.

“And this year was definitely trickier than others,” he continued. “It’s a big cast. It’s an expensive show to produce. What happened in this case was there were so many people internally, and it started with [NBC’s entertainment chairman] Bob Greenblatt, wanted to figure out a way to bring the show back. That was something where everybody from a production standpoint, cast, had to be part of it.”

In the end, a production agreement was met and the show was given a truncated final season order of 13 episodes. When asked if Katims ever considered cutting cast members, he said that was out of the question.

Having been in this position before with “Friday Night Lights,” Katims is using the same out he used on that series: A larger unifying storyline.

“One of the things I wanted to do for the season was to find one larger story that influences everybody on the show,” he said. “The story is going to be introduced in the first episode and play throughout the season. It’s a huge new challenge for the family and one that we didn’t see before… In this case, I feel like I want to to do something that starts at the beginning of the season, by the way there will be as many story lines going on as usual, but this will be something that tracks us throughout the year.”

The series return for its final season on Sept. 25.