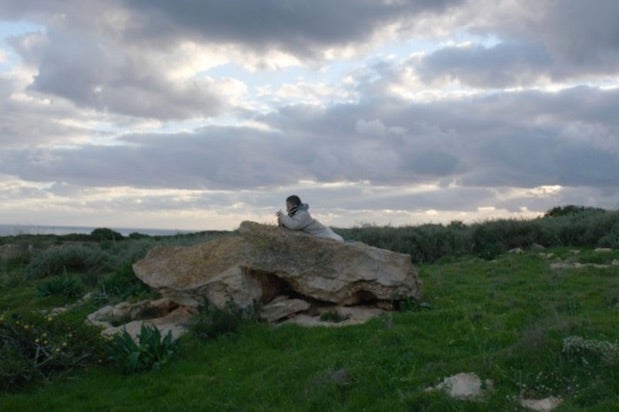 Jury president Meryl Streep said the film “combined a political stance with art and nuance” when she awarded the prize to Italian director Rosi’s film, which focuses on a young boy on a Mediterranean island that has long been a haven for refugees fleeing to Europe.

“It is not acceptable that people die crossing the sea to escape from tragedies,” said Rosi when he accepted the award.

The award was announced on Saturday during the Berlin Film Festival awards ceremony in the Berlinale Palast.

Filipino director Lav Diaz’s eight-hour epic “A Lullaby to the Sorrowful Mystery,” which premiered in an all-day screening that included a one-hour lunch break, won the Silver Bear Alfred Bauer Prize for a feature film that opens new perspectives.

Acting awards went to Trine Dyrholm for the Thomas Vinterberg film “The Commune” and Majd Mastoura for the Tunisian drama “Inhebbek Hedi.”

The festival opened with the premiere of the Coen brothers’ “Hail, Caesar!,” which screened out of competition and was not eligible for prizes.

Past winners of the Golden Bear include “A Separation,” “The Milk of Sorrow,” “Magnolia,” “The Thin Red Line,” “The People vs. Larry Flynt” and “Sense and Sensibility.” Last year, Jafar Panahi’s “Taxi” won the award.

The festival also announced three short film prizes, including one that carried an award of 20,000 Euro that went to “Jin Zhi Xia Mao,” and a first-feature award worth 50,000 Euro to “Inhebbek Hedi.”