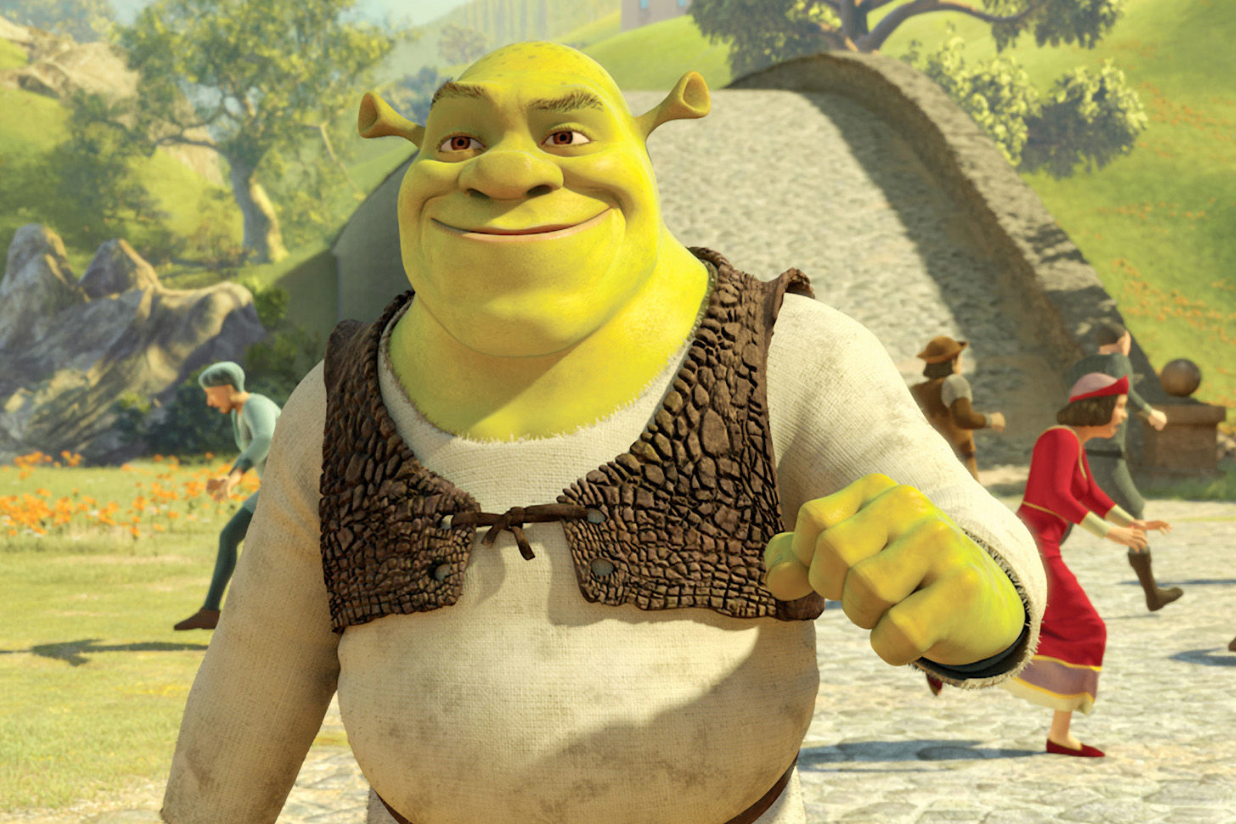 Fans of “Shrek” will now be able to visit the green ogre’s swamp and fairy tale kingdom as part of a U.K. based attraction.

The upcoming London theme world is the first of six attractions based on the animated film series that will be constructed over the next nine years as part of a deal between producer DreamWorks Animation and Merlin Entertainments, the British operator of visitor attractions such as Madame Tussauds and Legoland.

The attraction will be called  Shrek’s Far Far Away Adventure and will open in summer 2015, the partners said. Its debut comes just ahead of the film’s 15th anniversary and is another example of DreamWorks Animation’s push to diversify away from purely releasing feature films and into television, consumer products and other businesses.

The attraction will be located at County Hall where Merlin has a number of attractions such as the London Sea Life Aquarium and the London Dungeon. It will be based on a brand new adventure written by DreamWorks Animation’s creative team, and is being structured as an interactive walk-through in which visitors will meet Shrek and his swamp friends, along with characters from other DreamWorks Animation movies such as “Madagascar,” “Kung Fu Panda” and “How to Train Your Dragon.”

DreamWorks stock rose 3.82 percent to $34.48 in morning trading on Monday.