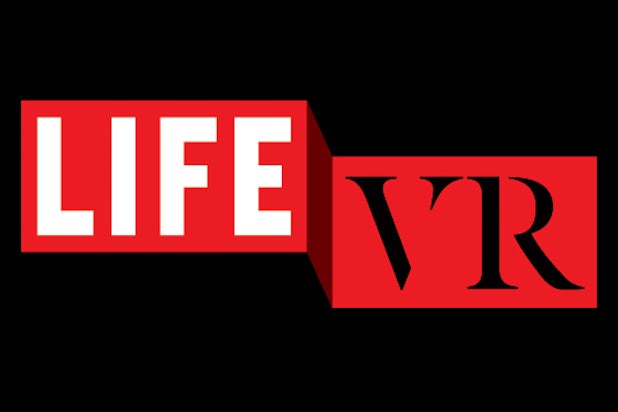 The initial slate features a companion piece to the upcoming Ken Burns’ documentary “Defying the Nazis: The Sharps’ War,” premiering September 20 on PBS.

The Life VR segments re-creates one of the rescue missions of Waitstill and Martha Sharp, an American couple who were personally responsible for saving thousands of lives during World War II.

The other Life VR projects projects released today include “Fast Ride,” from TheDrive, which puts viewers in the passenger seat of one of the world’s fastest cars, and “Lumen,” a nonlinear interactive experience that aims to helps users de-stress in minutes.

“We took the original mission statement of Life magazine and applied it to this project,” Life VR managing editor Mia Tramz told TheWrap.

“In some ways, Life was, in its day, what VR promises to be today,” Tramz said. “We thought [VR] was a lovely way to bring the brand back into the forefront.”

Tramz explained this is “just the beginning” and that Life VR plans to roll out additional content on a monthly basis, if not more frequently. “This is a big initiative for Time Inc.,” Tramz said.

Life VR launched as a free, standalone app for iOS and Android with its programming distributed across all channels where VR is available, including the Samsung Gear VR, HTC Vive and Oculus Rift.