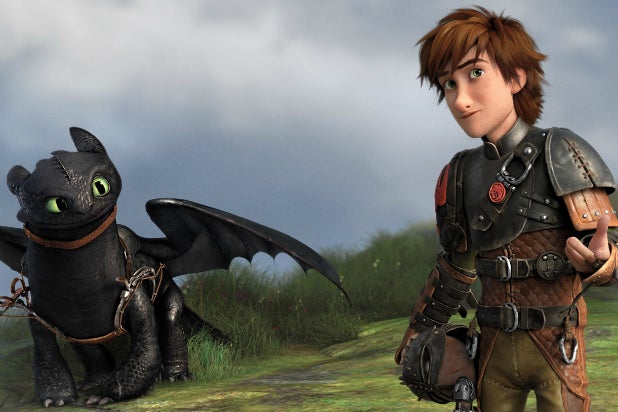 Comcast’s $3.8 billion acquisition of DreamWorks Animation on Thursday did more than just marry two of Hollywood’s biggest animation studios, DWA and Illumination Entertainment. It also put the companies’ upcoming slates of movies — including more installments in the hit “Croods” and “How to Train Your Dragon” franchises — into question.

But a person with knowledge of the deal has told TheWrap that both studios’ upcoming slates should not be affected.

The source said that the release dates should stick, no matter if the films get released by Fox or Universal.

Then, after the Fox deal is set to run out, DWA has two more titles, “Larrikins” and “How to Train Your Dragon 3,” which are set to open in theaters in 2018. It’s safe to assume that Universal will take over distribution for those two.

Illumination, the studio behind the hugely successful “Despicable Me” series — which, in turn, spawned “Minions” — was already under Comcast’s Universal umbrella. But with Jeffrey Katzenberg stepping down as CEO from DWA, Illumination CEO Chris Meledandri inherits leadership of a former competitor that has spawned hits like “Kung Fu Panda” and “Antz.”

This makes Meledandri Universal’s own version of Disney’s John Lasseter, who runs both Pixar and Disney Animation. The DreamWorks acquisition has also turned Universal into a major animation powerhouse that can now compete with Disney.

Illumination has “The Secret Life of Pets” and “Sing” hitting theaters this year, with “Despicable Me 3” and “How the Grinch Stole Christmas” due in 2017. All are expected to come out on time.