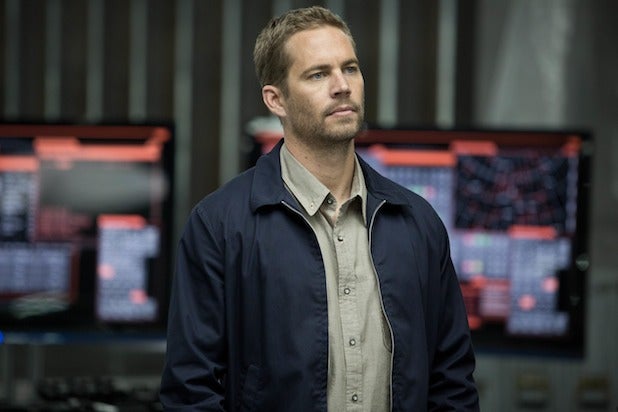 Paul Walker, 40, died on Nov. 30 in a fatal car accident in Valencia, CA. The "Fast and Furious 7," the upcoming installment of the Universal action franchise built on high-speed car races, was about half-way through production. 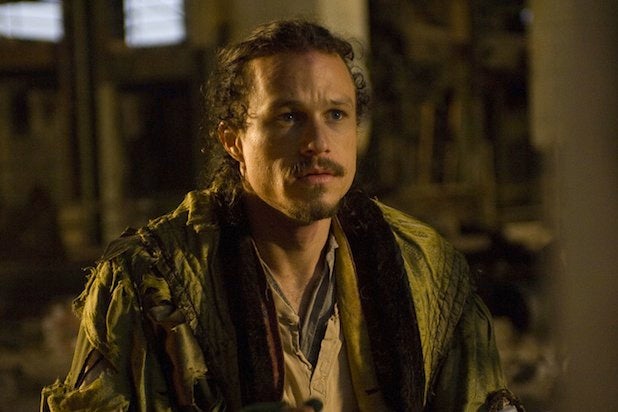 Heath Ledger, 28, died on Jan. 22, 2008 from an accidental intoxication from prescription drugs. He had finished filming his Oscar-winning role as The Joker in "The Dark Knight," but was still filming "The Imaginarium of Doctor Parnassus" at the time of his death. Johnny Depp, Jude Law and Colin Farrell stepped in to fill Ledger's shoes in director Terry Gilliam's surreal fantasy. 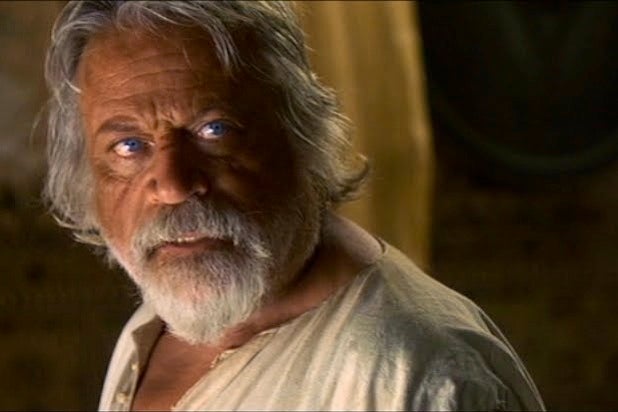 Oliver Reed, 61, died on May 2, 1991 after suffering a heart attack while on a break from filming Ridley Scott's "Gladiator," in which he played Proximus -- the former slave who taught Russell Crowe's character how to win the crowd over, and eventually his freedom. Scott used CGI to complete the remainder of his scenes. 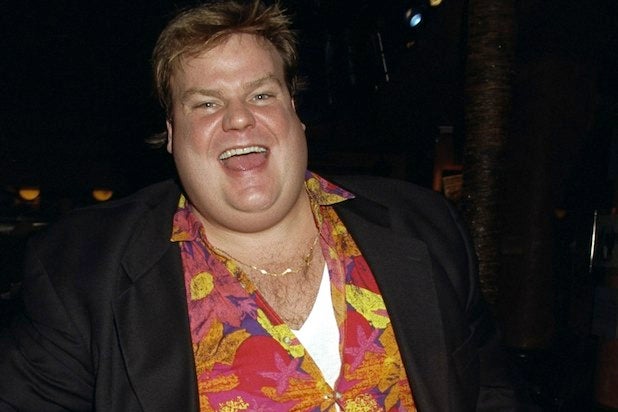 Chris Farley, 33, died on Dec. 18, 1997 due to a drug overdose. At the time of his death, he had recorded a large portion of his lines as the titular ogre in DreamWorks animated blockbuster "Shrek." Fellow "Saturday Night Live" alumnus Mike Meyers went on to take over the role. 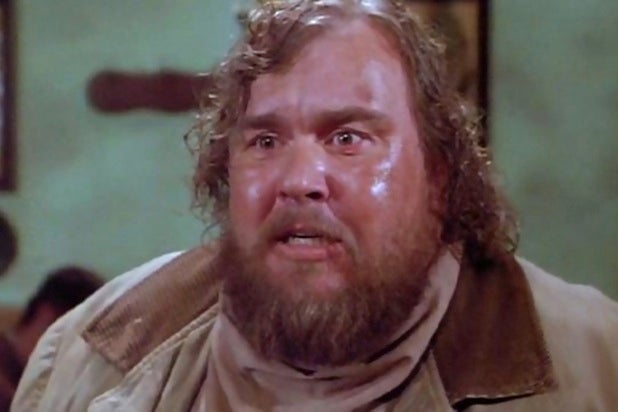 John Candy, 43, died on March 4, 1994 due to a heart attack. He was filming Western comedy "Wagons East" on location in Mexico. He was also supposed to voice a turkey in Disney's 1995 animated film "Pocahontas," but the character was cut after his death. 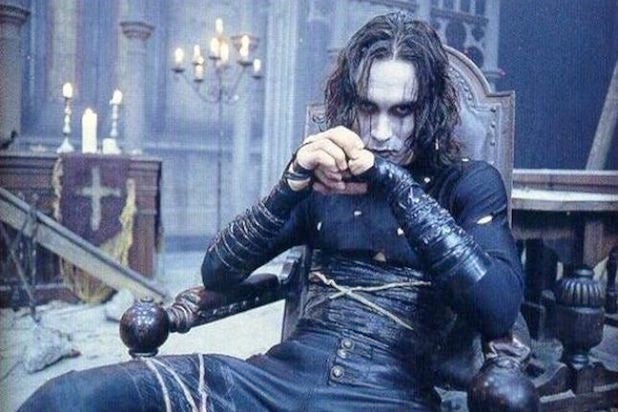 Brandon Lee, 28, died March 31, 1993 after a prop gun accidentally fired a bullet into his stomach on the set of "The Crow." A combination of stunt doubles and special effects were used to finish the few remaining scenes featuring Lee. 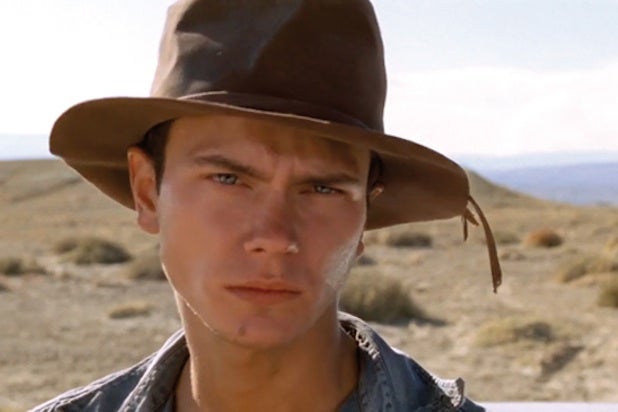 River Phoenix, 23, died on Oct. 31, 1993 outside the Viper Room in Los Angeles due to drug-induced heart failure. The "Stand by Me" star was in L.A. to finish filming interior scenes for his final film, "Dark Blood," which was abandoned after Phoenix's death. Director George Sluizer, however, debuted a finished version of the film in 2012. 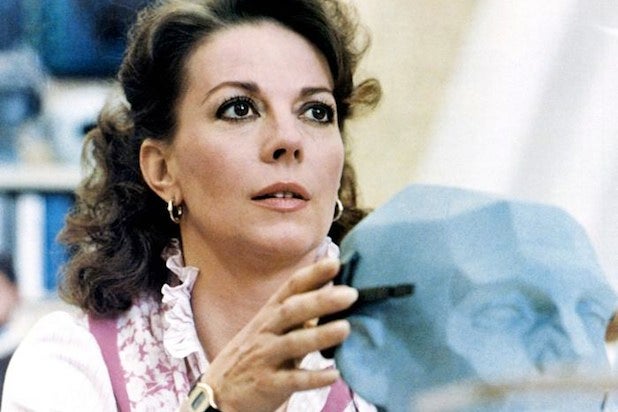 Natalie Wood, 43, mysteriously died on Nov. 29, 1981 during a break from filming her final film, "Brainstorm." She was found dead in the water after she had taken a boat trip to Santa Catalina Island, California, with her husband Robert Wagner, "Brainstorm" co-star Christopher Walken, and the boat's captain, Dennis Davern. Although the death was ruled an accidental drowning, the case was recently reopened. "Brainstorm" director Douglas Trumball finished Wood's scenes with the help of a body double. 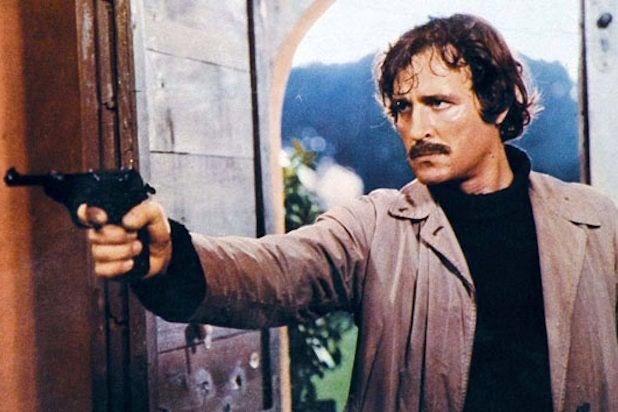 Claudio Cassinelli, 46, died on July 12, 1985 on the set of Sergio Martino's science fiction film, "Hands of Terror" (not pictured). Cassinelli's helicopter crashed against a bridge, while filming an action scene. 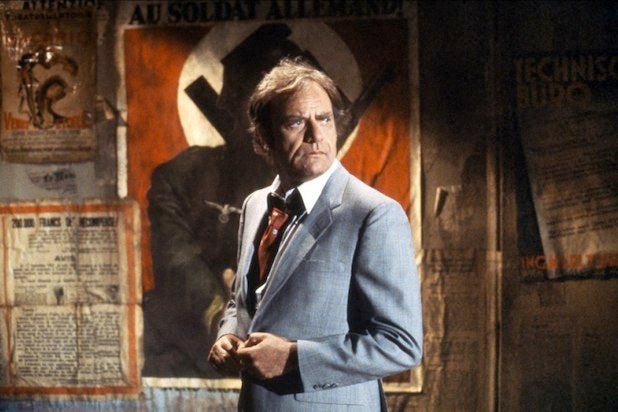 Vic Morrow, 53, died on July 23, 1982, on the set of "Twilight Zone: The Movie," along with the two child actors he was carrying for the scene. A pyrotechnic explosion caused a helicopter to come crashing down on them. The scene was never used in the final film. 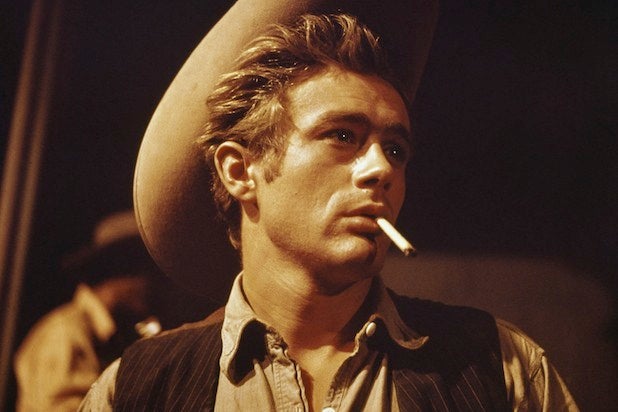 James Dean died on Sept. 30, 1955 in a car accident shortly after he finished filming his Oscar-nominated supporting performance as Jett Rink in "Giant." The film had not yet been edited at the time of his death, and he mumbled too much throughout the last scene he shot for the film -- a drunken speech, which he actually got drunk to deliver -- so actor Nick Adams was brought in for overdubbing.
KEEP READING..