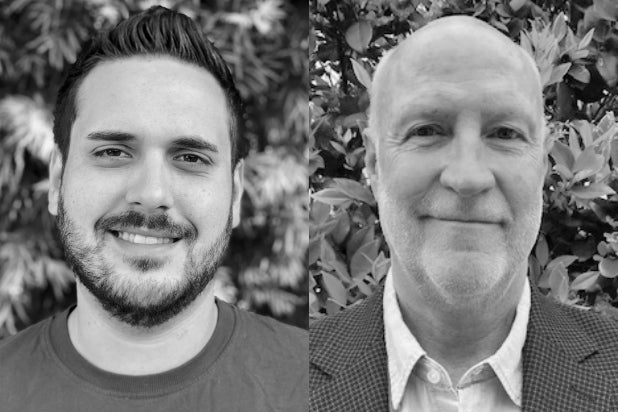 The recently launched 101 Studios announced on Monday that it has tapped former The Weinstein Company executive James Allen as the company’s head of acquisitions and Tom Prince as executive vice president and head of physical production.

Since its launch in late January, 101 Studios — founded by former TWC top executive David Glasser — has worked to solidify its executive ranks. Prince and Allen are the latest additions after the production and distribution company added Michele Newman, Laurent Ouaknine and Ennis Hensley last month.

“It’s an honor to have such seasoned professionals joining the 101 Studios ranks. The addition of James and Tom reflects our efforts to create first-class content, as they will play an integral role in the continued growth of our studio,” Glasser and COO David Hutkin said in a statement.

Allen most recently served as vice president of acquisitions and production at TWC after joining the acquisitions and production department in 2011. In his role, Allen acquired films including “The Founder” and “Wind River.” Prior to TWC, Allen owned and operated an independent concert promotion company with a focus on collegiate markets, working with artists such as Wiz Khalifa, LMFAO, Steve Aoki, and more.

Prince has 30 years of experience in physical production and post-production. Prince started at Universal Studios, where he worked for six years before joining Sid Sheinberg’s independent film production company, The Bubble Factory.

Earlier this month, 101 Studios bought the rights to the orphaned TWC project “The Current War” for $3 million.