1091 Pictures and the technology platform Streamwise have hired Greg Scott, a former marketing executive with both Netflix and HBO, as its SVP of marketing.

Scott will oversee and lead all marketing efforts for the new technology startup Streamwise while holding a dual role as the marketing head for the distribution label behind films like “We the Animals,” “The Hero” and “Hunt for the Wilderpeople.”

Scott joins Streamwise and 1091 Pictures from Netflix’s global creative marketing team, where he led the development and launch of marketing campaigns for series such as “13 Reasons Why,” “The Haunting of Hill House” and “Mindhunter” over the last four years.

Prior to Netflix, Scott served as the director of consumer marketing and marketing strategy at HBO, playing a key role in the development and implementation of marketing plans for HBO Originals both domestically and internationally, including shows such as “Game of Thrones,” “True Blood,” “Boardwalk Empire” and “The Jinx: The Life and Deaths of Robert Durst.” 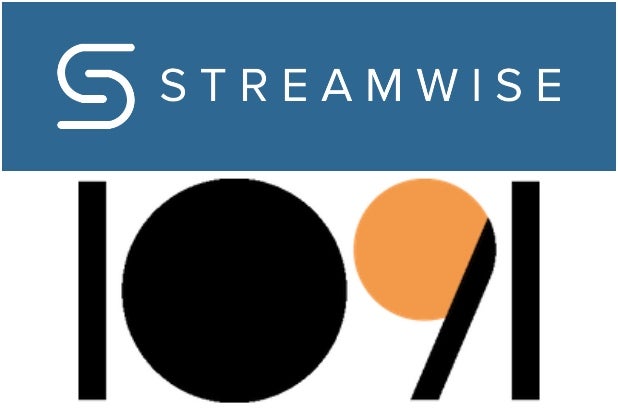 “In our mission to solve the challenges of content discovery, Greg’s addition to our management team is a big step forward,” Doug Shineman, chief revenue officer of Streamwise and 1091 Pictures, said in a statement. “He brings a wealth of experience in managing highly impactful and innovative marketing campaigns for some of the most successful streaming originals. I couldn’t be happier to have him on board for the upcoming launch of Streamwise and the exciting future of 1091 Pictures.”

“Streamwise and 1091 are on the cutting edge of combining entertainment with tech and I’m thrilled to be joining the team at such a pivotal time,” Greg Scott said in a statement.

1091 Pictures, formerly The Orchard, most recently released “The Ghost of Peter Sellers” and “Linda Ronstadt: The Sound of My Voice,” as well as series “A Kid From Coney Island” executive produced by Kevin Durant and Red Bull’s “The Dawn Wall.”

Streamwise is a newly launched B2B technology platform for premium content owners to manage their marketing and distribution, and it provides access to top streaming channels along with marketing and other insights services.