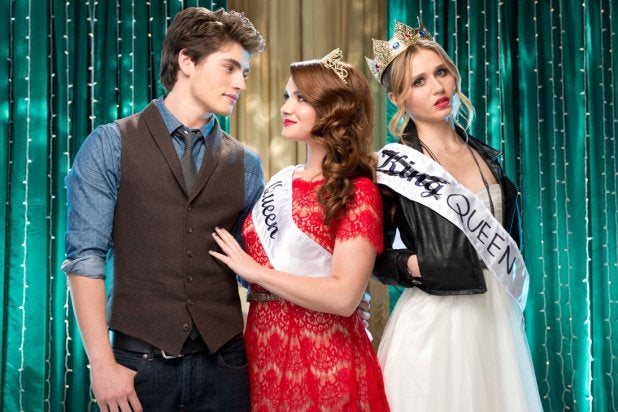 The 10th Annual PaleyFest Fall TV Previews kicks off its bi-coastal experience on September 6. The event will feature multiple screenings in both cities, with New York screenings running through Sept. 7 at the Paley Center for Media.

Events will continue in Los Angeles until September 15, including panels with the cast and creators behind the upcoming fall shows on the broadcast networks. The full lineup of actors and creators attending PaleyFest is yet to be announced.

The festival also features two special events at the Paley Center for Media in Beverly Hills. On Sept. 12, PaleyFest looks ahead with “Fall Season Premiere: MTV’s Faking It,” while Sept. 15 features a look back with “Fall Flashback: ‘The Facts of Life’ 35th Anniversary Reunion.” Members of the cast and creative teams will be on hand for both events.

Saturday, September 6 (The CW)
5:30 – Screenings for “Jane the Virgin” and “The Flash,” followed by panel discussion