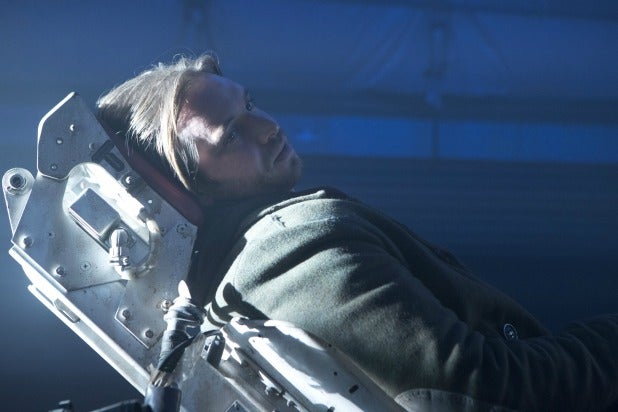 Syfy has ordered 12 episodes of “12 Monkeys,” based on the Terry Gilliam film starring Brad Pitt and Bruce Willis.

The show follows a time traveler from the post-apocalyptic future who appears in the present day on a mission to locate and eradicate the source of a deadly plague that will eventually decimate the human race. The drama is slated to premiere next January.

“’12 Monkeys’ is a captivating time travel adventure and high stakes race against the clock,” said Syfy president Dave Howe. “We are thrilled to add it to our slate of engaging and thought-provoking new scripted projects, including the recently announced event series ‘Ascension’ and the second season renewal of ‘Helix’ from Ron Moore.”