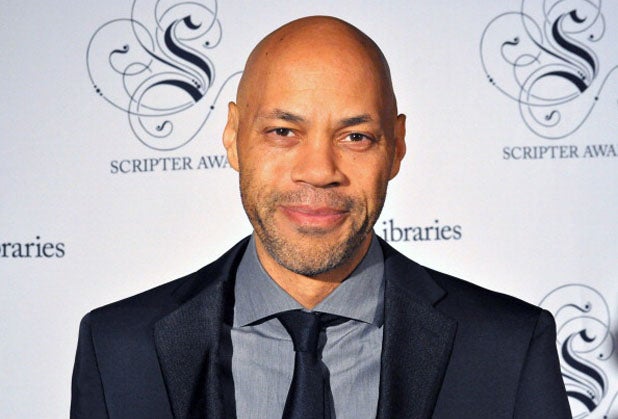 Ridley, an Oscar winner for “Slave,” also wrote ABC’s upcoming “American Crime,” in which an attack on a couple in their home exposes racial animosity.

Lee said at the Television Critics Association Thursday morning that ABC inked the deal with Ridley just moments before he took the stage.

Lee has often said that ABC wants storytellers’ most passionate projects, and the deal with Ridley represents an attempt to draw high-quality, prestige programming to the fourth-place network. It helps make Lee’s argument that ABC is as a creative haven for showrunners.