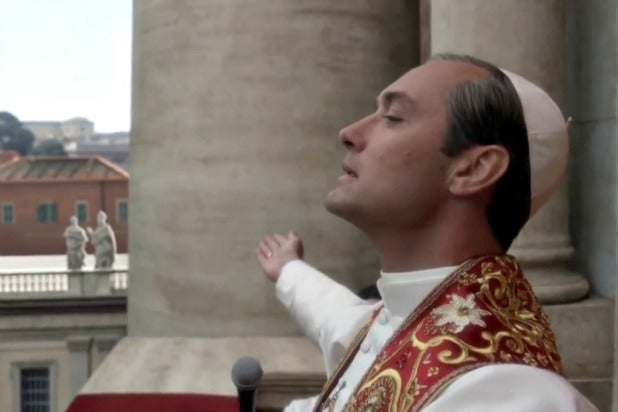 HBO
HBO's "The Young Pope" is here, but Lenny Belardo is actually a pretty tame papal in historical context of the most important religious figure in the world. 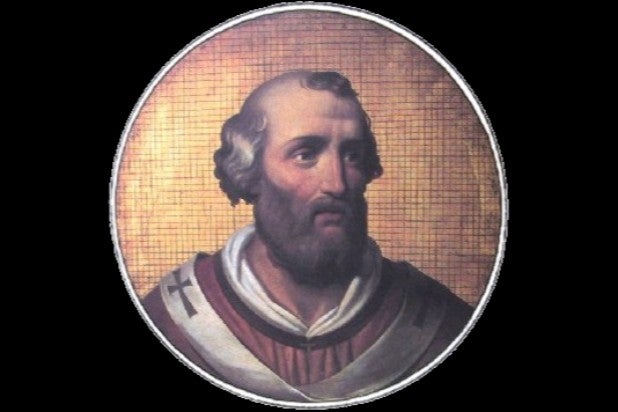 Lenny Belardo, the titular "Young Pope," isn't even remotely the youngest pope ever. That title goes to either Pope John XII, who was 18 at his election in 955, or Pope Benedict IX, elected in 1032, who was somewhere in his teen years to age 20. 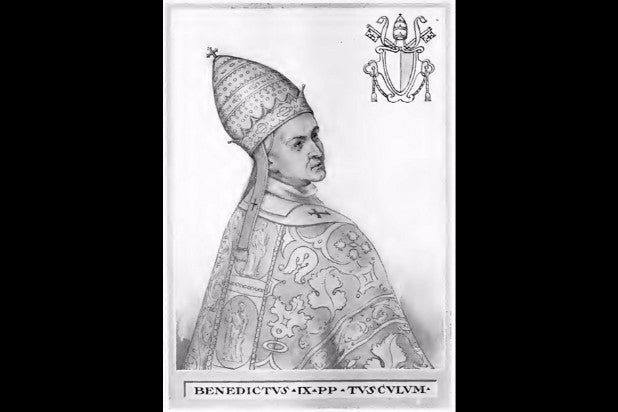 Despite possibly being the youngest pope ever, Benedict IX is more notable for a different factoid: he served as pope more than once. In fact, Benedict IX held three separate terms, with Sylvester III crowned between the first and second terms, and Gregory VI and Clement II taking on the role between his second and third terms. 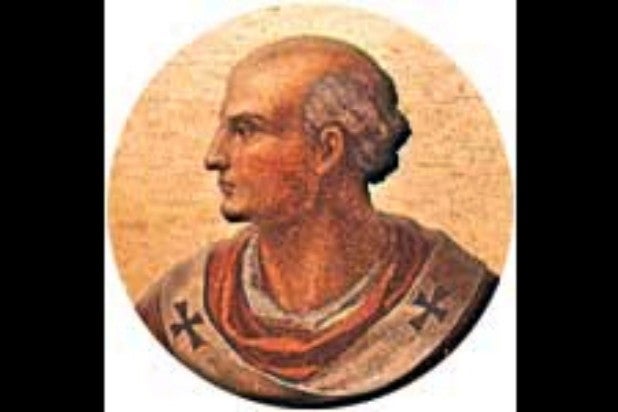 Benedict IX's first term ended because he was literally run out of town. Not to be shown up, he took the papacy back from the newly elected Sylvester III the old-fashioned way: by force. 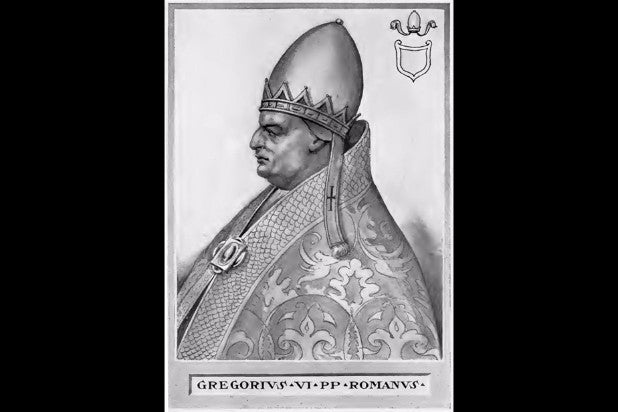 Benedict IX's second term ended when he abdicated of his own volition and sold the papacy to his godfather, Gregory VI, who ended up resigning because you're not supposed to be able to buy that honor. Benedict IX became pope a third time after Gregory VI's successor, Clement II, died and he took it by force again in 1047. He was run out a final time just a few months later in 1048. 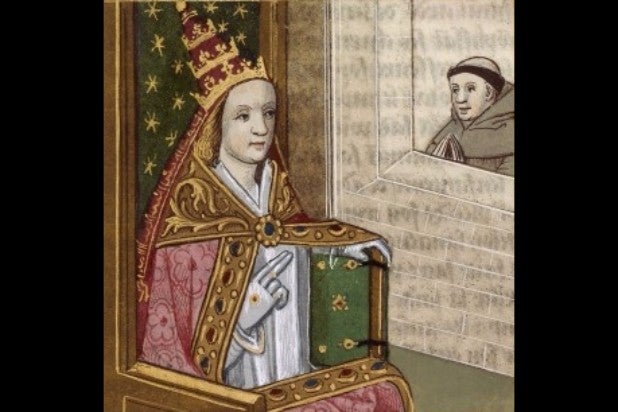 The legend of "Pope Joan" describes a woman who had disguised herself as a man, rose through the priesthood and then was elected pope in 855. The story goes that she was found out when she went into labor and gave birth during a papal procession -- before being stoned to death by the surrounding crowd. This is almost certainly not true -- the first accounts of Pope Joan didn't surface until the 13th century. 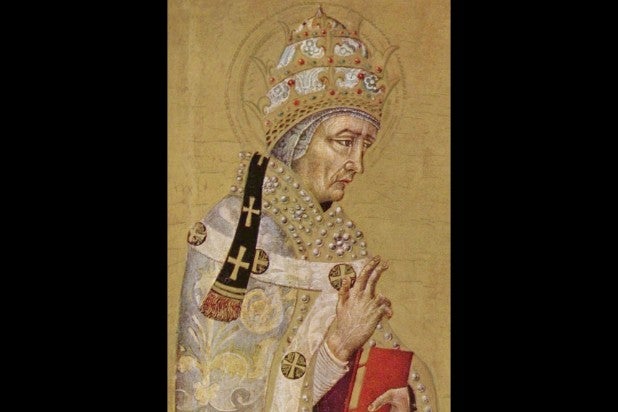 Another pope legend is surrounding Pope Fabian in 236. He was allegedly just a regular guy from the country, who was in Rome during the papal election. As the story goes, when a dove landed on his head, it was believed to be a divine sign, and he was made the first pope elected by "acclamation." 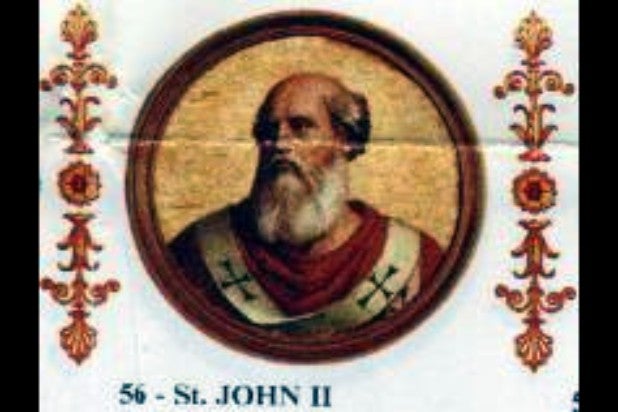 The pope who began the tradition of changing his name after being chosen was Pope John II, elected in 533, whose birth name was Mercurius. He decided that having a pope with the name of a pagan Roman god (Mercury) might be not a good thing. 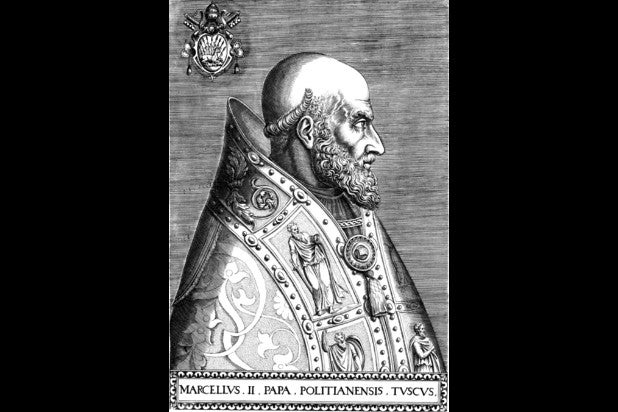 Not that every pope after John II chose a new name upon being elected. More than a thousand years after John II, the final pope to use his birth name as his pope name was Marcello Cervini, who went by Pope Marcellus II after being chosen in 1555. He only lasted 22 days as pope before dying, so... 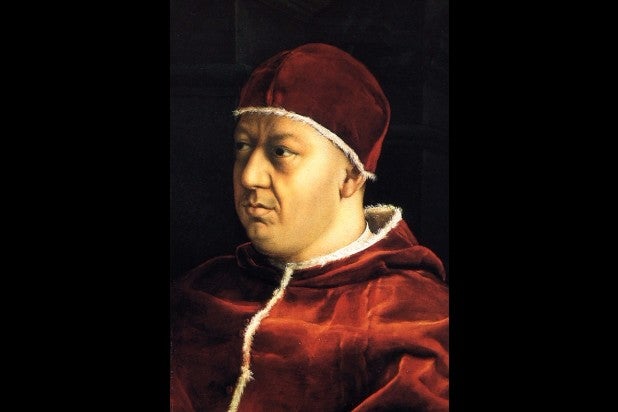 Pope Leo X, elected in 1513, was the last pope who wasn't even a priest before being chosen. He had to be ordained as a priest and then also as a bishop before he could take on the role of pontiff. 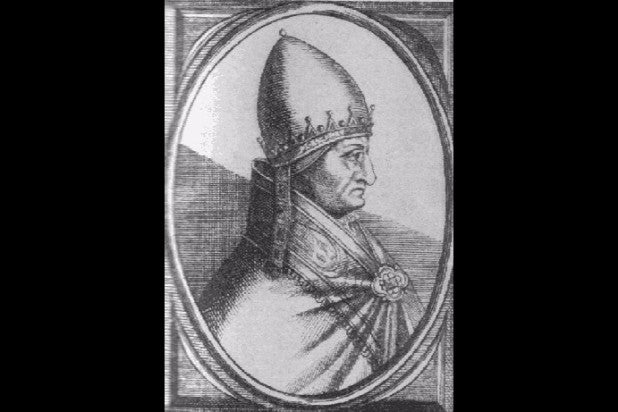 The longest papal conclave began in 1268 and didn't end until Gregory X was chosen in 1271, lasting just under three years. Back then, they held the conclave wherever the pope was when he died -- apparently the residents of Viterbo, Italy were not happy with the cardinals setting up shop there for so long. 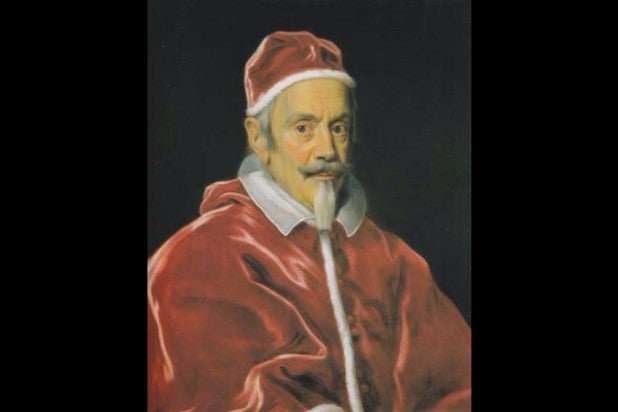 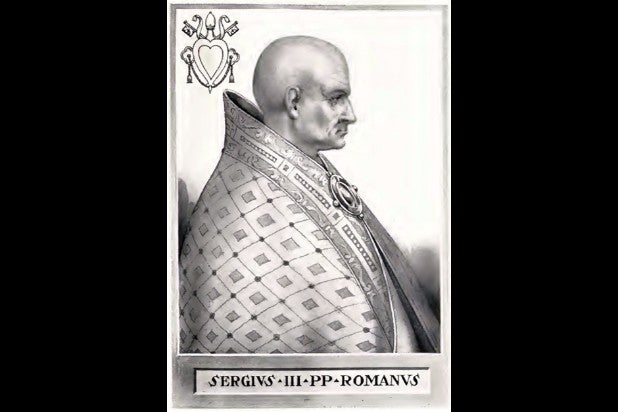 In 903, the antipope Christopher took the papacy by force from Pope Leo V, but Christopher was then deposed in 904 before Pope Sergius III was elected. Sergius III then, according to legend, had both Leo V and Christopher killed in prison. Making Sergius III the only pope to allegedly have had his predecessor killed. 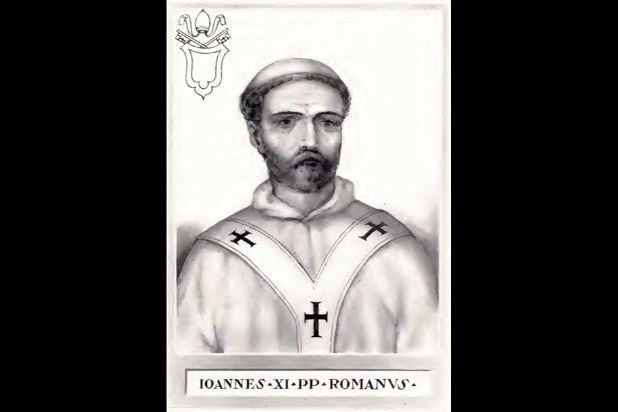 Sergius III may also have been the illegitimate father of Pope John XI. If true, it would also make Sergius III the only pope to have fathered another pope.
x
Looks like you're enjoying reading