How rich will the success of Sony’s disaster blockbuster “2012” make writer-producer-director Roland Emmerich? 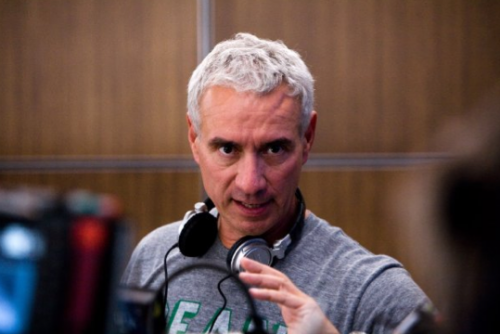 Let’s put it this way: The number has many, many zeros.

The film, which has now grossed more than $650 million worldwide and will end up north of $700 million, will leave a steaming pile of greenbacks $100 million high for Emmerich, according to several knowledgeable executives.

Emmerich’s CAA agent Craig Gering did not return a call seeking confirmation. A spokesman for Sony Pictures Entertainment, which released the film, declined to comment.

In this day and age of shrinking star salaries and tightened cash-break margins, the deal Emmerich got is fairly jaw-dropping.

According to several executives who saw the deal as it was being shopped and signed last year, Emmerich got a traditional $20 million advance against 20 percent of the first-dollar gross profits.

Based on where the box office stands today and the first-dollar gross deal, Emmerich will take home $100 million, all the executives agreed.

How did he manage to pull off that kind of deal in today’s punitive environment?

Basically because Emmerich became the master of his own destiny. He owned the script, produced the film and directed. He offered a take-it-or-leave-it deal more reminiscent of the 1990s than of the 21st century.

“Roland’s deal was really rich,” said one studio chief who passed on the deal because of a weak script. “And you had to believe the film would do north of $600 million to make it worth your while.”

Lo and behold, it did.

Emmerich may choose to share his windfall bounty with co-producer Mark Gordon and the movie’s top cast members.

But whether non-marquee actors John Cusack, Thandie Newton or Woody Harrelson will get anything beyond their up-front salaries remains to be seen. All of their back-end bonuses are paid out of Emmerich’s pile, er, pool.

Emmerich’s previous big-budget extravaganza, “10,000 B.C.,” got nowhere near blockbuster proportions, taking in $269 million worldwide for Warner Bros. No wonder, then, that they passed, along with Universal.

In the end, it was a international audience that has dragged in 75 percent of the box office cash, primed by a trailer of sensational, world-ending images.

Michael Bay, you may want to call your agent.