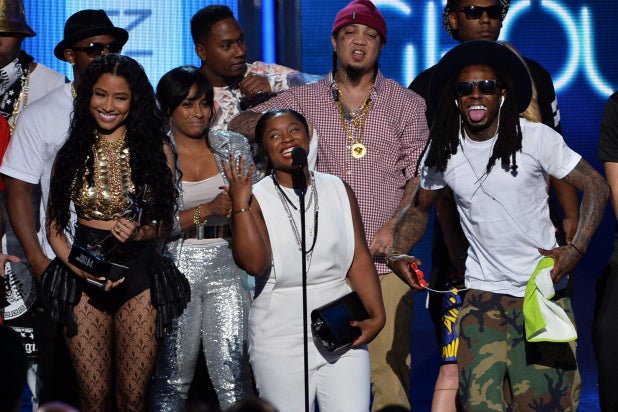 Nearly four hours later, the 2014 BET Awards have come to a close. Host Chris Rock helped the cable channel unveil its top picks from the world’s of film, music and sports, as well as navigate numerous production requests to stretch the already long telecast.

The awards show kicked off live at 8 p.m. ET on BET from the Nokia Theatre L.A. Live in Los Angeles. It ended just shy of midnight on the east coast. The 2014 awards show will premiere elsewhere around the world on BET’s international network on Tuesday at 8 p.m. GMT.

A dark cloud hung over this year’s telecast before it even began. One person was killed and at least five others injured when violence unfolded at two separate parties that were being touted as BET Awards-related this weekend in Los Angeles. The network told TheWrap that the events were unauthorized and unaffiliated with the awards show.

See the complete list of winners and nominees here.