“Clueless” turns 25 years old this weekend. Its fashion, culture references and teen slang may still be rooted in the ’90s, but the classic high school literary adaptation still has some of the most iconic quotes, one-liners and exchanges in movie history.

“That makes me so happy. When someone told me that their daughter and her friends decided to go as Cher and Dionne for Halloween, I was like, ‘oh my God, I f-king love that,'” writer and director Amy Heckerling said in an interview with TheWrap. “I was at the Museum of Modern Art and I heard someone quote the Monet part (‘She’s a full-on Monet. It’s like a painting, see. From far away it’s okay, but up close it’s a big ol’ mess.’)”

“I have to give props to the UCLA linguistics department — they published a list of slang words and phrases, and Monet came from that,” Heckerling continued. “You keep your ear to the ground and you do research and you hear things, and a lot of things came from gay friends, from rap songs, from linguistics, from old slang dictionaries, and old movies and songs.”

To avoid posting the entire screenplay, here are — in no particular order — 25 of the best quotes and exchanges from the 90s classic:

“She’s my friend because we both know what it’s like to have people be jealous of us.” — Cher

Cher: “I’m just having a snack at my girlfriend’s.” 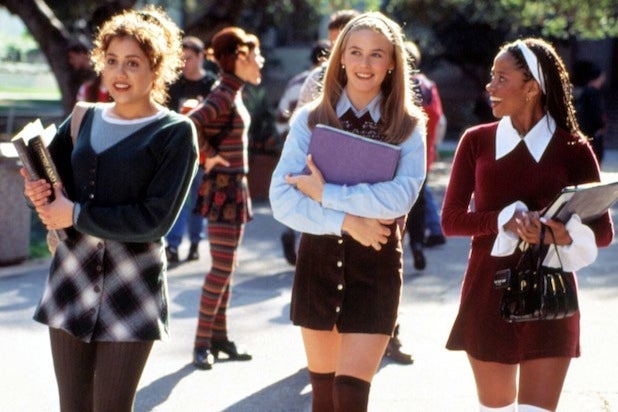 “Anything you can do to draw attention to your mouth is a good thing.” — Cher

“She could be a farmer in those clothes.” — Amber

“Searching for a boy in high school is as useless as searching for meaning in a Pauly Shore movie.” — Cher

Amber: “My plastic surgeon doesn’t want me doing any activity where balls are flying at my nose.”
Dionne: “Well, there goes your social life.” 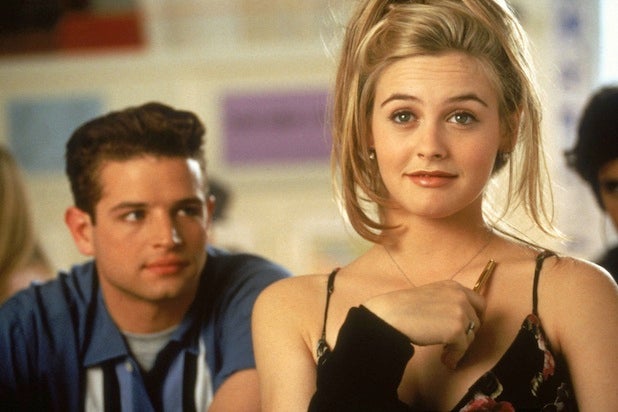 “I had an overwhelming sense of ickiness.” — Cher

“Dionne and I were both named after great singers of the past who now do infomercials.” — Cher 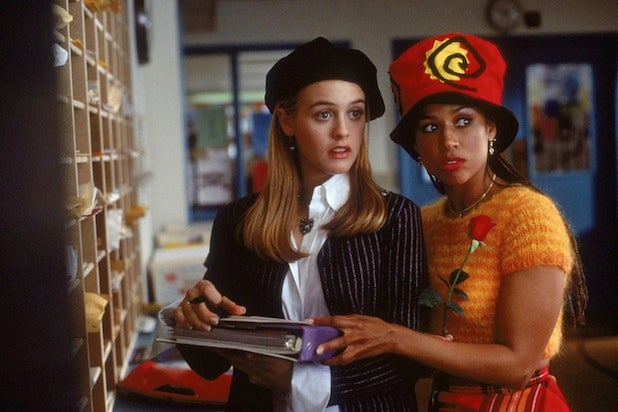 “It’s like that book I read in the 9th grade that said, ‘Tis a far, far better thing doing stuff for other people.'” — Cher

“Wasn’t my mom a total Betty? She died when I was young. A freak accident during a routine liposuction.” — Cher

Mel: “Do you know what time it is?”
Cher: “A watch doesn’t really go with this outfit, daddy.” 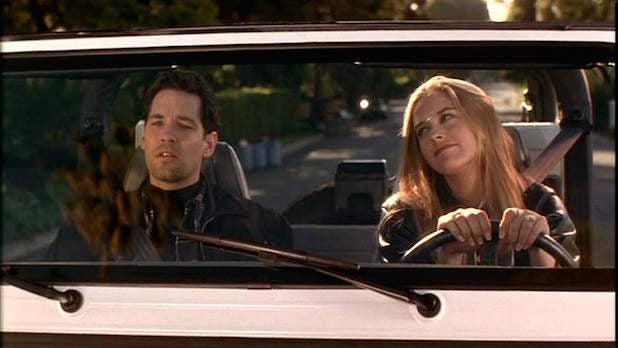 “In conclusion may I please remind you it does not say R.S.V.P. on the Statue of Liberty.” — Cher

“Rollin with the homies.” — Tai