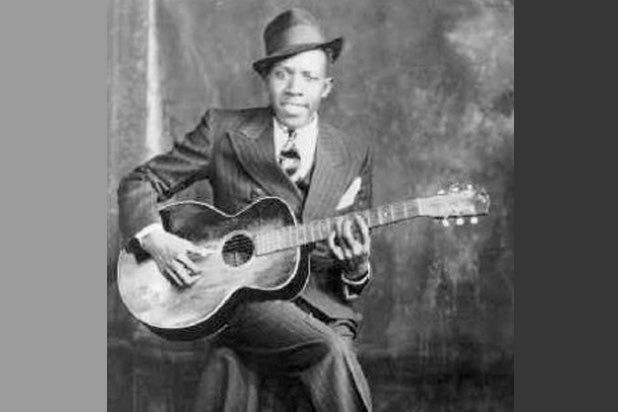 Robert Johnson (May 8, 1911 - August 16, 1938)  The American blues legend made the Mississippi Delta style famous, but his premature death near Greenwood, Mississippi, remains as mysterious as much of his short life. 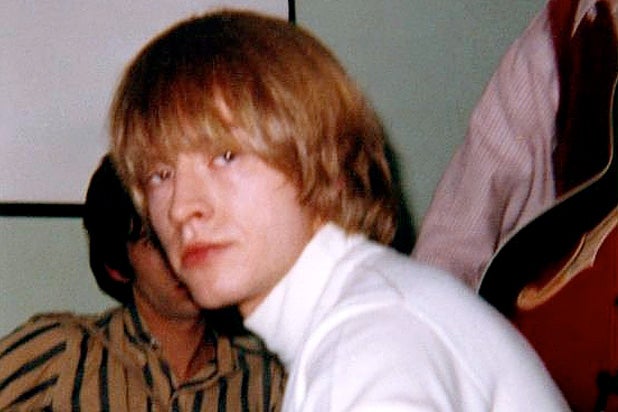 Brian Jones (February 28, 1942 – July 3, 1969)  The founder and original leader of the Rolling Stones drowned in the swimming pool of his home in East Sussex, England. 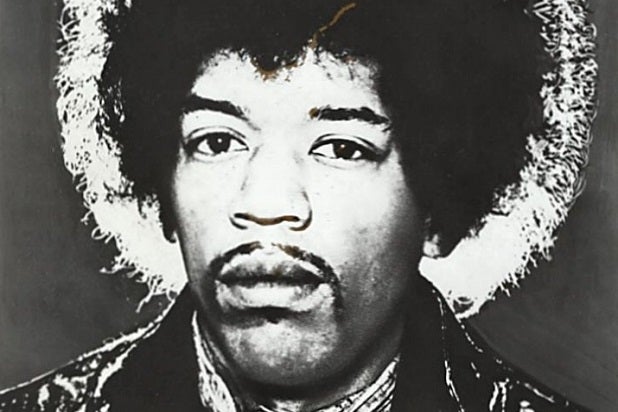 Jimi Hendrix (November 27, 1942 – September 18, 1970)  The rock guitarist died in London of asphyxiation while intoxicated on barbituates. 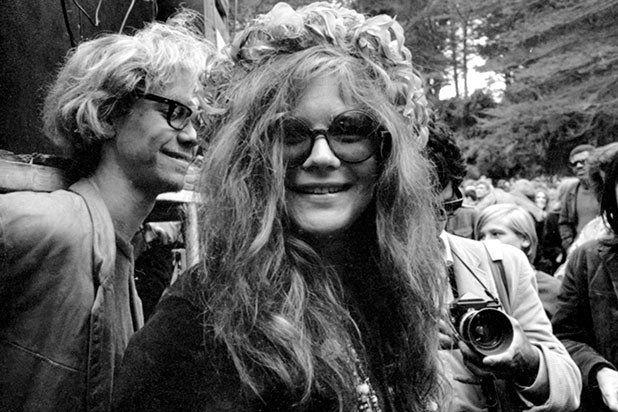 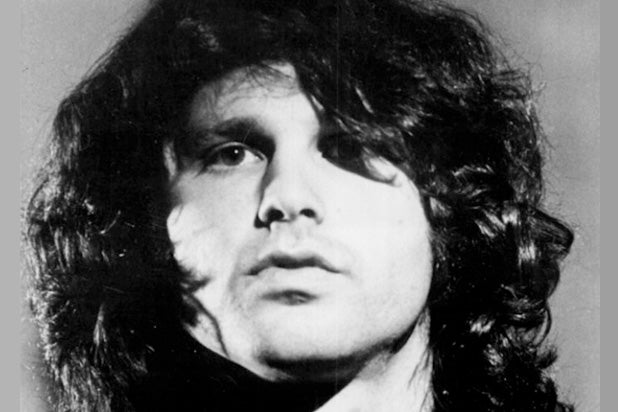 Jim Morrison (December 8, 1943 - July 3, 1971)  The singer, songwriter and frontman for The Doors was found in the bathtub of a Paris apartment, apparently from an accidental heroin overdose. 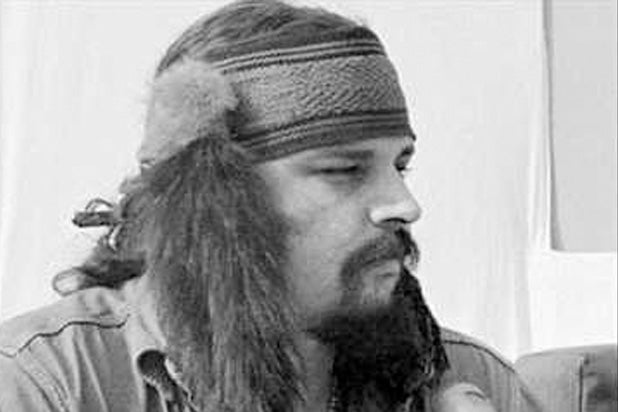 Ron "Pigpen" McKernan (September 8, 1945 – March 8, 1973)  A founding member of the Grateful Dead, McKiernan died of a gastrointestinal hemorrhage at his home in Corte Madera, California. 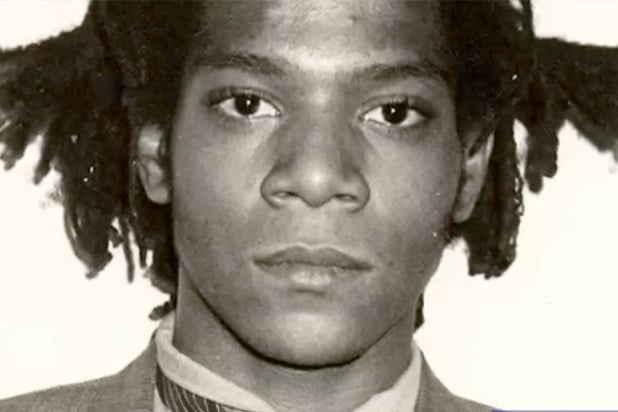 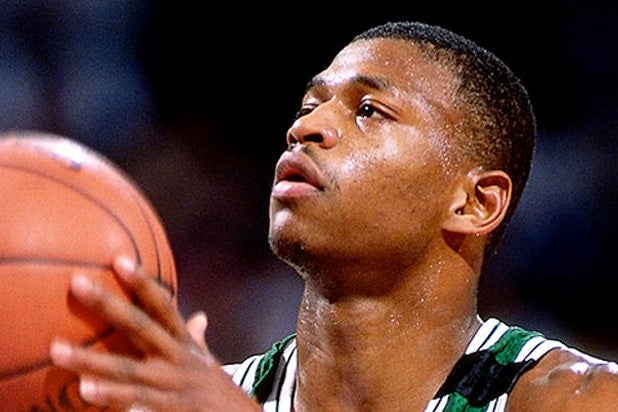 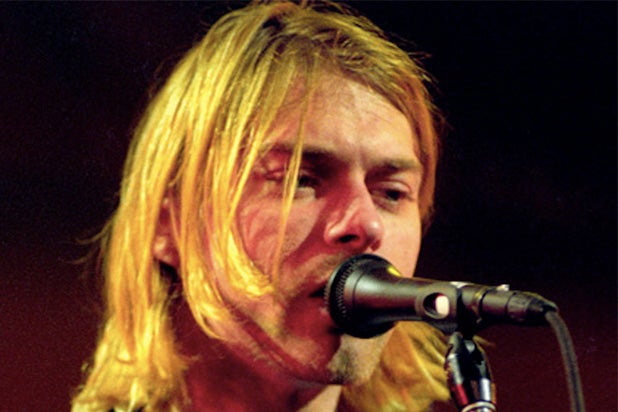 Kurt Cobain (February 20, 1967 – April 5, 1994) The singer-songwriter and frontman for the grunge band Nirvana died of a self-inflicted shotgun wound to the head. 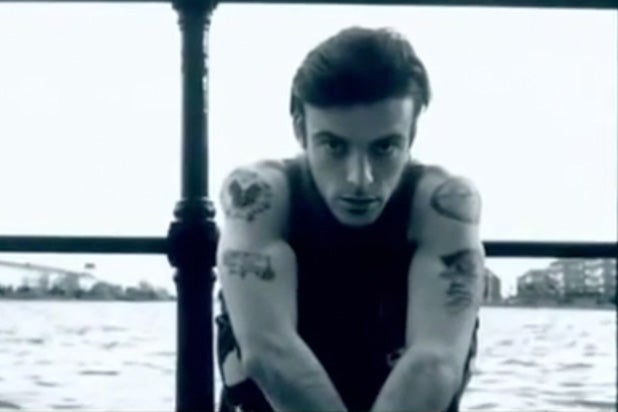 Richey James Edwards (December 1967, - February 1, 1995)   The Welsh guitarist and lyricist for the Manic Street Preachers missed a flight for a U.S. promotional tour on February 1, 1995 and he functionally disappeared near the Wales-England border soon after that. In 2008, he was declared "presumed dead." 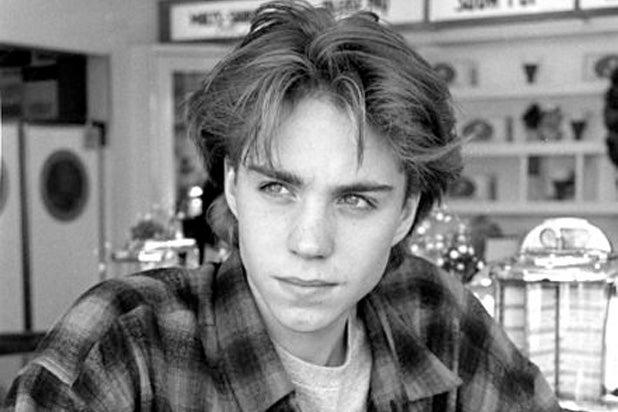 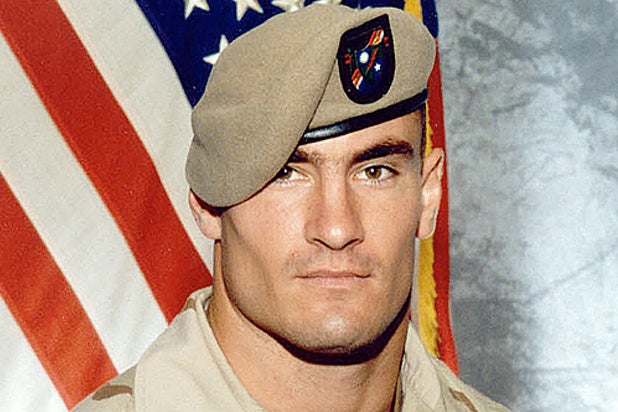 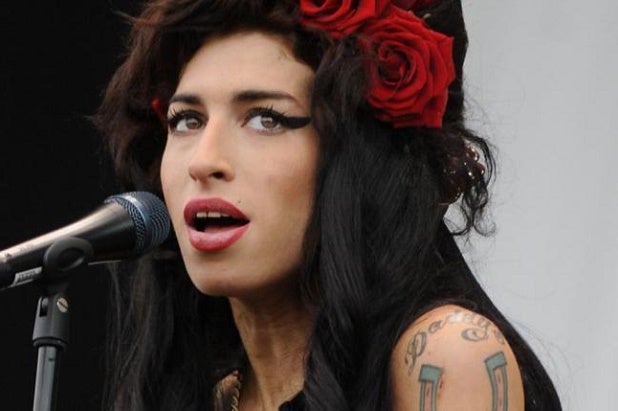 Amy Winehouse (September 14,  1983 - July 23, 2011)    The British R&B and soul singer, who had long battled an addiction to drugs and alcohol, died of alcohol poisoning at her London home. Also Read: Singer Amy Winehouse Found Dead at Her London Flat 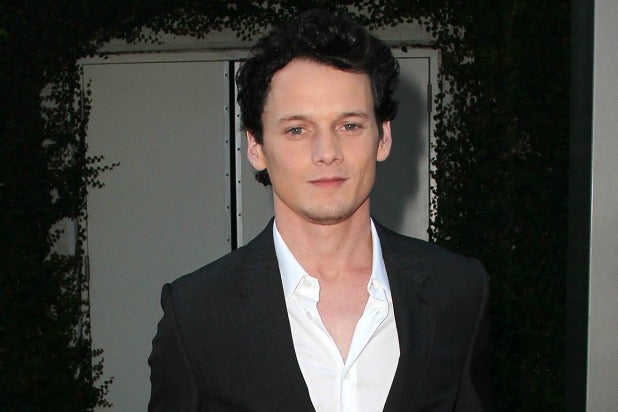 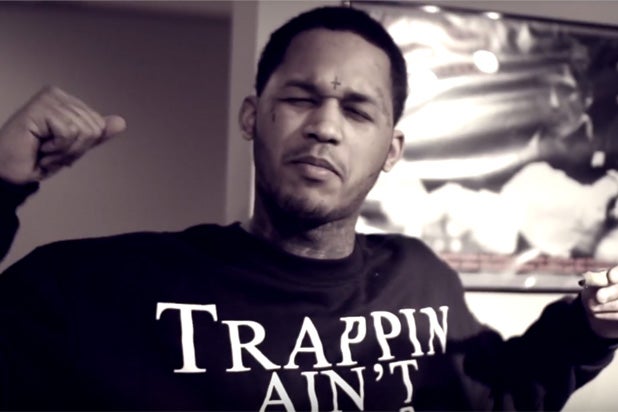 Fredo Santana (July 4, 1990 — January 19, 2018)  The Chicago rapper (né Derrick Coleman) who rose to fame with his cousin Chief Keef died on in 2018. No cause of death was immediately revealed, but Santana was hospitalized three months before with kidney and liver failure.   Also Read: Fredo Santana, Chicago-Based Rapper, Dies at 27 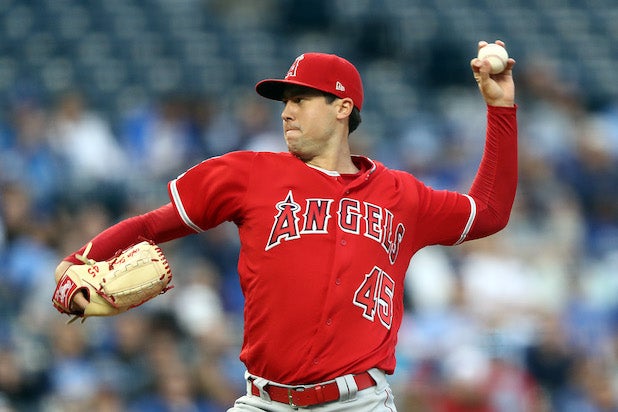 Tyler Skaggs (July 13, 1991 - July 1, 2019)  The professional pitcher, who debuted with the Arizona Diamondbacks in 2012 and later played for the Los Angeles Angels, was found unresponsive in his hotel room in Southlake, Texas, in July 2019. No foul play was suspected, authorities said.
KEEP READING..