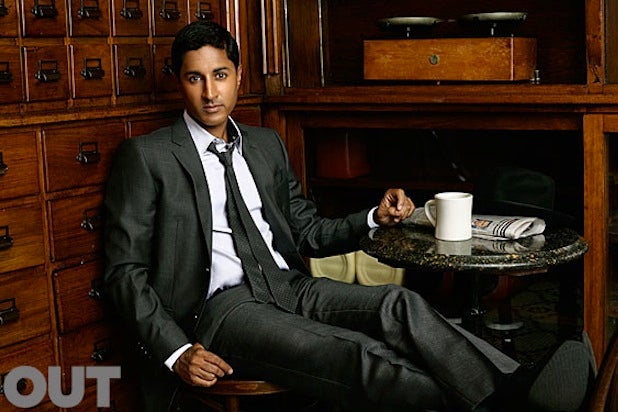 “I just celebrated my nine-year anniversary with my partner,” Pancholy, who currently voices title character, Sanjay, on Nickelodeon’s “Sanjay and Craig,” told the magazine.

“It feels like a nice time to be celebrating something like that, especially on the heels of the DOMA and Prop 8 decisions.”

Each year, the magazine’s OUT100 list names the most influential, inspirational and current lesbian, gay, bisexual and transgender people.