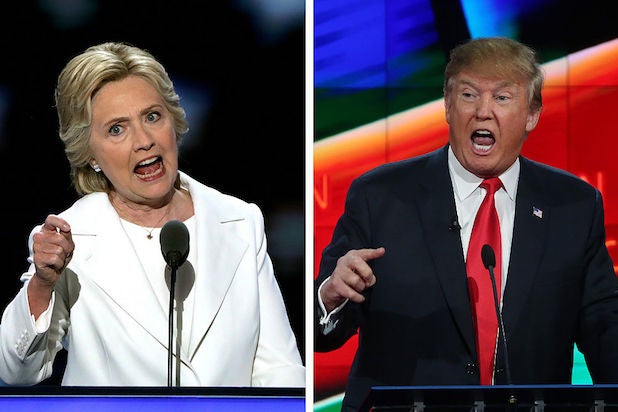 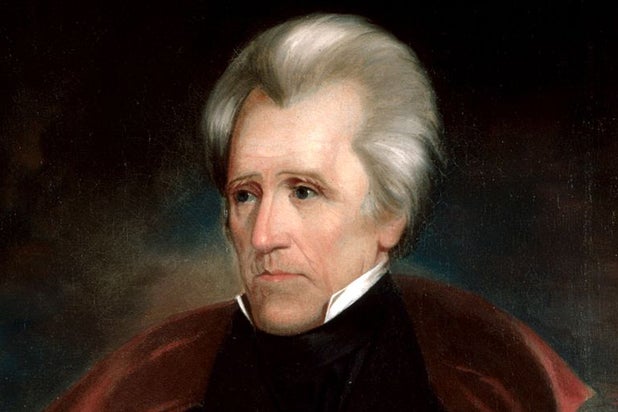 The 1824 presidential election was a four-way race (are you kidding me) between members of the same party (no, seriously). Andrew Jackson won the most Electoral College and popular votes, but because no one had a plurality, the House of Representatives got to choose the president. Ridiculous. 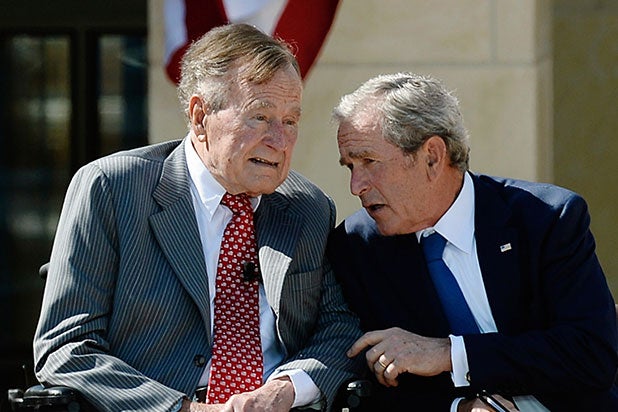 In what Jackson supporters called the "corrupt bargain," the House chose John Quincy Adams, the first son of a president to become president himself. History would repeat itself in 2000, when another mess of a vote would result in a presidential son becoming president. Jackson's supporters' rage helped fuel his 1828 victory and 1832 re-election. 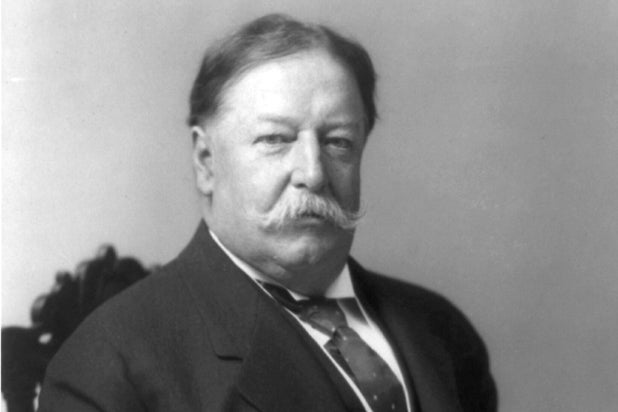 In the 1912 election, the incumbent, William Howard Taft, got fewer Electoral College votes than former president-turned-third-party candidate Teddy Roosevelt. Taft had been Roosevelt's War Secretary, and Roosevelt supported Taft as his successor in 1908, but he quickly regretted that and ran against Taft as the leader of the "Bull Moose" party. One more twist: They both lost to Woodrow Wilson. I'm not bull moose-ing you. 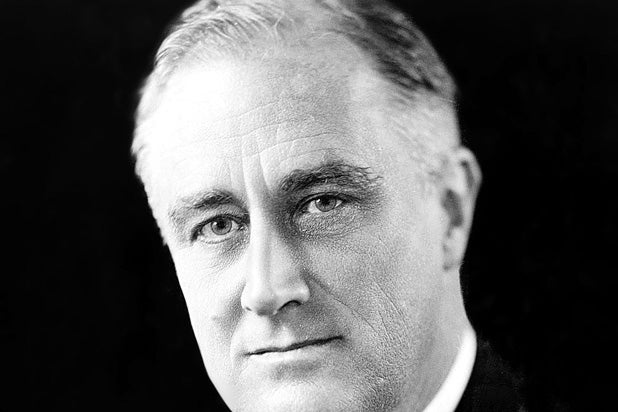 In 1940, Democrat Franklin D. Roosevelt did something no one had done before when he ran for a third term. (He won, and died in office during his fourth.) 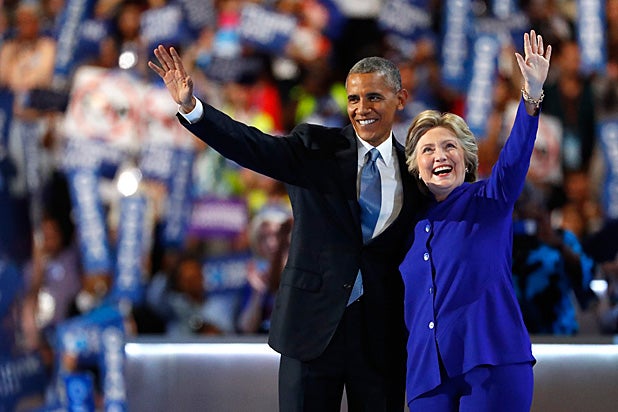 Before you get any ideas, President Obama can't run again, because after Roosevelt, we passed the Twenty-Second Amendment, which sets presidential term limits. That means Roosevelt will be the first and last president to serve more than two terms. 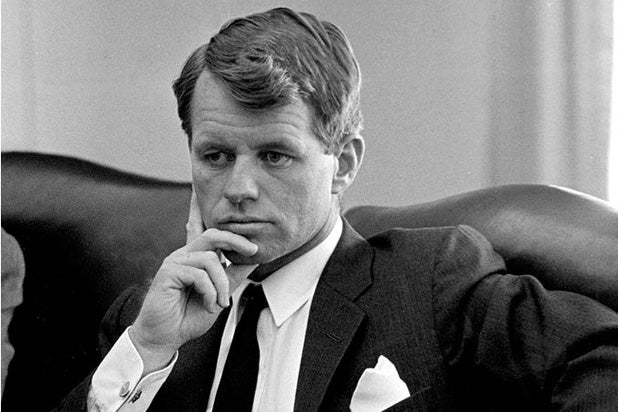 In 1968, Democrat frontrunner Robert F. Kennedy was shot and killed. Crazy, and horrible. For all Donald Trump's talk about Hillary Clinton getting shot, this election has been mercifully free of actual shootings. 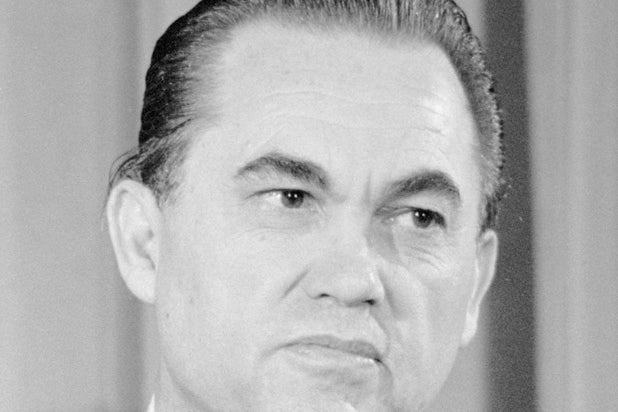 In 1972, just four years after Kennedy, segregationist Democratic candidate George Wallace was shot and paralyzed. Wallace survived and later made peace with some of the Civil Rights leaders he bedeviled in the 1960s, but too late, alas, to change his historic reputation as a champion of racism. 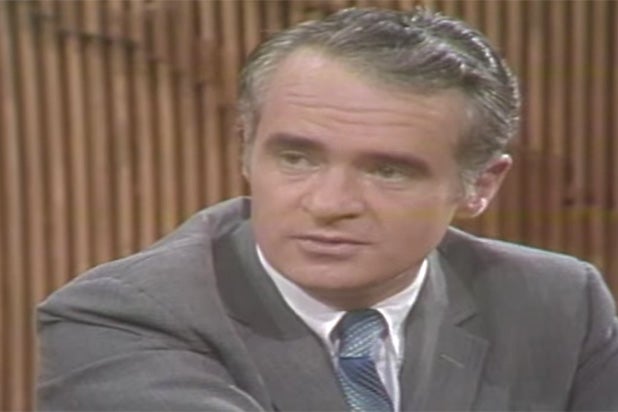 The 1972 election was bananas. Like Banana Republic bananas. Thomas Eagleton had to step down as George McGovern's veep nominee after it was revealed he had been hospitalized for depression. McGovern went on to lose, badly, to President Nixon, who would go on to resign in the Watergate scandal in 1974. 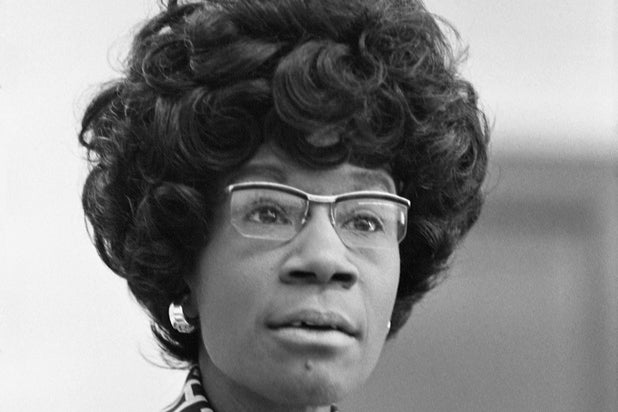 A positive aside: 1972 also included an African-American woman candidate, Shirley Chisholm. She was the first black candidate for a major party's nomination, and the first woman to run for the Democratic nod. A progressive hero, she paved the way for both Hillary Clinton and Barack Obama. 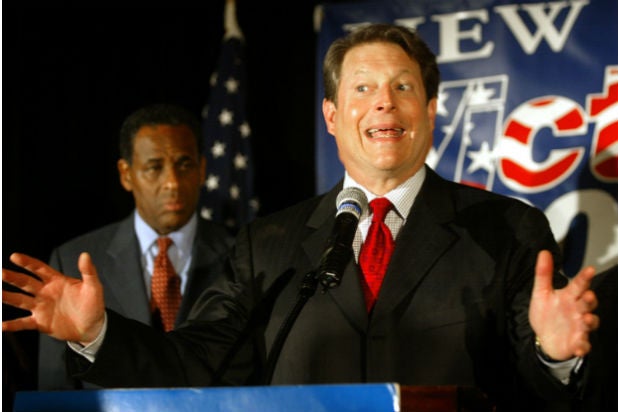 Dishonorable mention: Let's not forget that for more than a month after the 2000 election, we had no idea who the next president would be, thanks to the farcical Florida recount. Embarrassing. 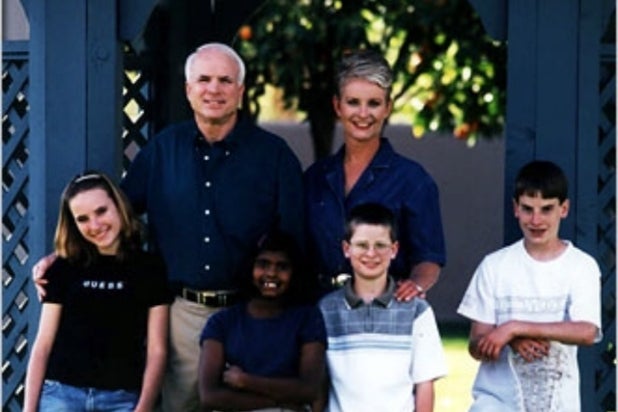 George W. Bush only got the nomination after a whispering campaign that his Republican rival, John McCain, had fathered a black love child. I know that sounds like something that would happen in an election in the 1850s, but no, it was just 16 years ago. You can read all about it here.
x
Looks like you're enjoying reading