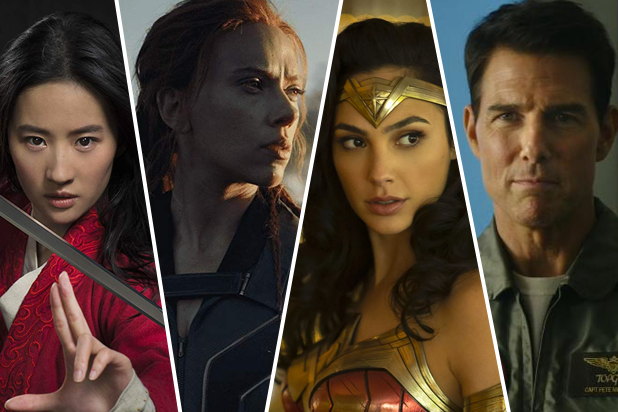 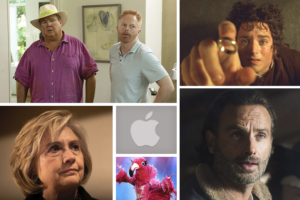 Disney is banking on ‘Mulan’ and ‘Black Widow,’ but studio can’t expect 2019 numbers

As 2020 gets underway, the movie industry is facing a year that feels way more up in the air than last year: Disney was expected to dominate 2019, and it absolutely did, but 2020 won’t be bringing an “Avengers” or “Star Wars” film to theaters.

What does that mean for the box office as a whole?

One near-certainty is that there will be a downturn compared to the last two years. There are no films guaranteed to gross at least a half-billion dollars in North America this year, which means that year-over-year comparisons are going to be unfavorable, a fact both movie theater owners and studios know.

It’s why the word “cyclical” is one that is often used when talking about the box office, and it’s why everyone should be wary about kneejerk declarations that the industry is in trouble once the downturn starts making its presence felt.

Rather than focus on how far behind the 2020 box office will fall without a once-in-a-generation cultural touchstone like “Avengers” on the slate, there are other trends worth watching that will shape the complexion of the theater business this year:

Here’s a small bit of good news for those worried that Disney is slowly taking over movie theaters: It’s extremely unlikely that it will repeat the 37% market share that it earned in 2019. The unprecedented, $11 billion-plus global total that Bob Iger’s studio racked up came from careful cultivation of several of its most lucrative properties, from “Avengers” and “Toy Story” to “Frozen” and “The Lion King.”

Disney will still be the biggest player in the game and likely the top-grossing studio again, but the gap between it and the competition will narrow. While it has a remake of a recognized classic with “Mulan” set for release in March, the 2020 slate will be focused on building up new titles like “Onward,” “Soul,” “Raya and the Last Dragon,” and on the Marvel side, Chloe Zhao’s “Eternals.” Even “Black Widow,” based around Scarlett Johansson’s popular female Avenger, is predicted by some fans to be a film that will allow audiences to say goodbye to Natasha Romanoff and hello to her replacement: Florence Pugh’s Yelena Belova.

“Disney has so much goodwill with audiences that they will turn out to try these new IP, but the bar for success for them isn’t $1 billion-plus like so many of the sequels that they put out last year,” comScore’s Paul Dergarabedian told TheWrap.

2.) Summer Will Be More Balanced

Since Disney won’t have a certain billion-dollar hit out in May, June, and July like last year, that leaves the door open for other studios to have a big opening during the peak of the movie calendar. One studio that could especially have a big summer is Warner Bros., which has a one-two punch in “Wonder Woman 1984” and “In the Heights” set to come out in June.

Meanwhile, Universal will bring “Fast & Furious” and “Minions” back to theaters this summer, while Paramount will try to rebound from a poor 2019 with “Top Gun: Maverick” and “The SpongeBob Movie: Sponge On The Run.” Not only will these films allow other studios to chip away at Disney’s market share, but they will be critical to the overall performance of the box office.

The success of smaller blockbusters and niche indie films allowed 2018’s box office to top $11.8 billion, and conversely, a lack of such success from Disney’s competition led to 2019 not being able to match that record. With Disney taking a step back, movie theaters will look to everyone else to pick up the slack.

3.) Movie Theaters May Benefit More From This Year’s Blockbusters

And if those other movies do succeed, they may end up being more profitable for cinemas in the long run than the big event releases like “Star Wars.” As NATO head John Fithian explained in an interview with TheWrap back in November, theaters are always looking for films that gross $200-300 million domestic as much as they do those that gross $500 million-plus.

“The big 2019 blockbusters have been great and they bring loads of people in and they buy popcorn and Coke, but we also pay the most for them,” Fithian said. “When a film makes $400, $500, $600 million, the studios end up taking a larger part of the gate.”

In 2020, Fithian said there’s a chance for more films to make the same or close to the same amount of revenue as a smaller number of films did this year.

“Generally, if you have two movies that gross $500 million or five films that gross $200 million each, you’re still getting to $1 billion,” he said. “For movie theaters, the second situation is much more profitable because they get a larger share of each ticket sold.”

4.) Studios Will Roll the Dice With Several Blockbusters

Hollywood may not take as many risks as some cinephiles may like, but there are some films that are examples of studio execs taking a bit of a gamble.

Warner Bros., for example, is releasing not one but two cerebral sci-fi films at a time when such titles in the genre like “Annihilation” and “Blade Runner 2049” have not performed well. Fortunately, one of those films is “Tenet,” the latest from beloved “Inception” director Christopher Nolan, while the other is an adaptation of the famed novel “Dune” from “2049” and “Arrival” filmmaker Denis Villeneuve. With strong casts and directors, WB will try to reverse this trend of sci-fi busts.

Sony, meanwhile, will hope that “Venom” will catch lightning in a bottle with an October sequel while trying to go for more dark comic book movie adaptations with “Bloodshot” in February and “Morbius” in July. With no mainline “Spider-Man” films on the slate, Sony will need these to succeed in order to continue the recent streak of $1 billion-plus annual grosses they have enjoyed under Tom Rothman.

For all the ups and downs of the last few years, the domestic box office has stayed above $11 billion since 2015. The final total for 2019 was $11.31 billion, the third-highest year ever. An $11 billion 2020 would be down 2.8% from the year prior, but would be strong considering the lack of major event releases.

A final domestic total between $10.8 and $11 billion would be a tough downturn — as much as a 4% year-over-year drop — but nothing that can’t be chalked up to a cyclical drop rather than long term problems. Anything lower than that would be a big surprise and would kick off another slew of doomsaying for moviegoing. 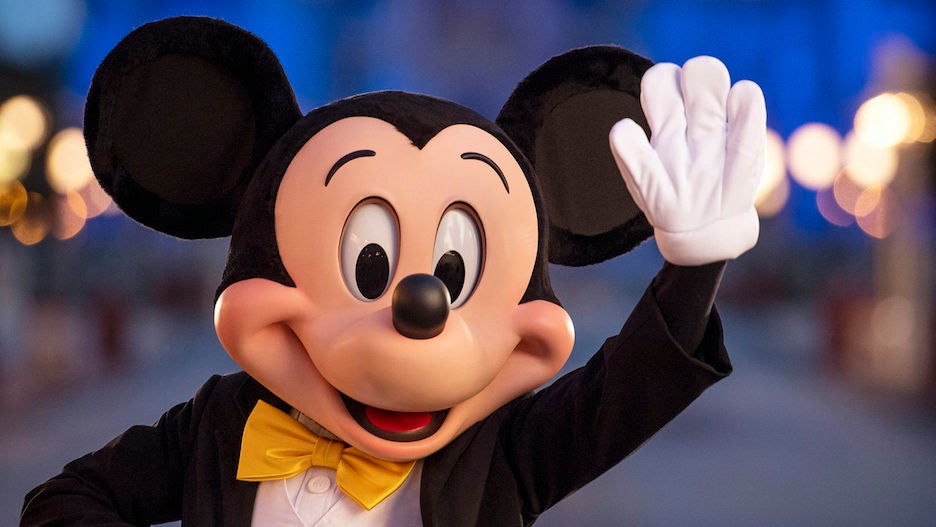 Disney to Require COVID-19 Vaccinations for All Non-Union Employees 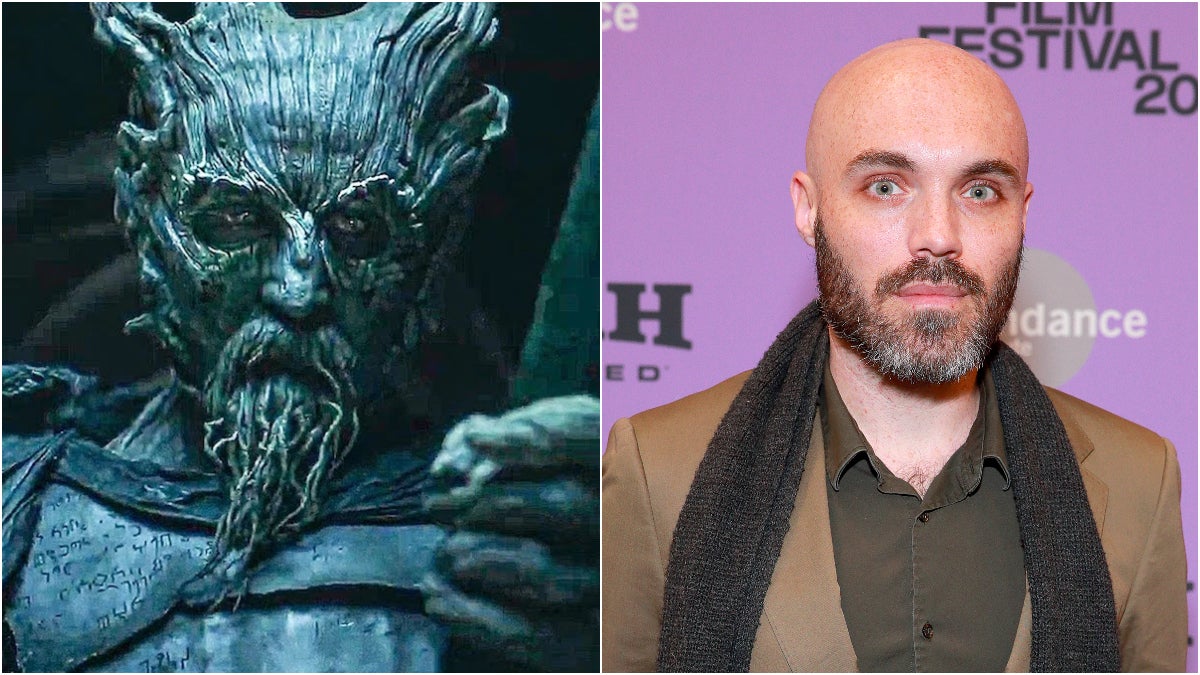 Does Disney’s ‘Jungle Cruise’ Have a Post-Credits Scene?