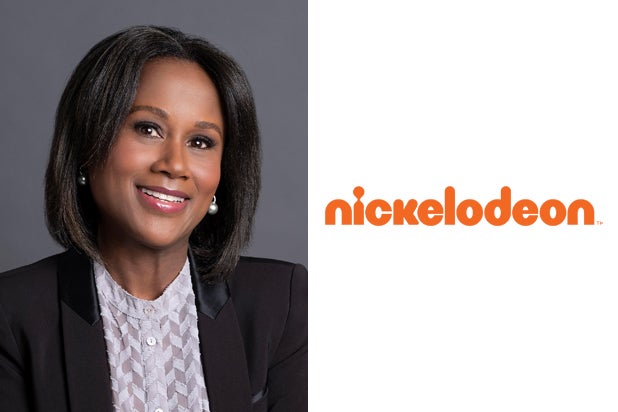 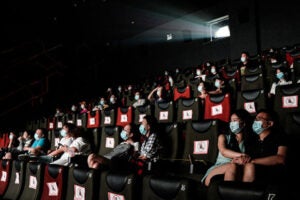 In the newly created role, Laguerre-Wilkinson will spearhead Nickelodeon’s news programming and serve as an executive producer on the recently rebooted “Nick News.” She will lead the effort to “speak to kids about the news and issues of the day they care about most,” leading research, development and execution of news segments for “Nick News” and other platforms.

She will report to Brian Robbins, president of ViacomCBS Kids & Family Entertainment.

“Magalie is a gifted journalist and producer with a long-proven ability to communicate the news of the day with compassion, empathy and precision,” Robbins said in a statement. “Kids are well aware of the issues that affect their families and the world, and the talent and experience Magalie brings will serve as the foundation for how we aid or spark important conversations for our audience.”

Prior to joining Nick, Laguerre-Wilkinson served as an associate producer and producer on CBS News’ “60 Minutes” for more than 15 years. She previously worked as a correspondent for “CBS Evening News” and producer for “NBC Nightly News with Tom Brokaw.”