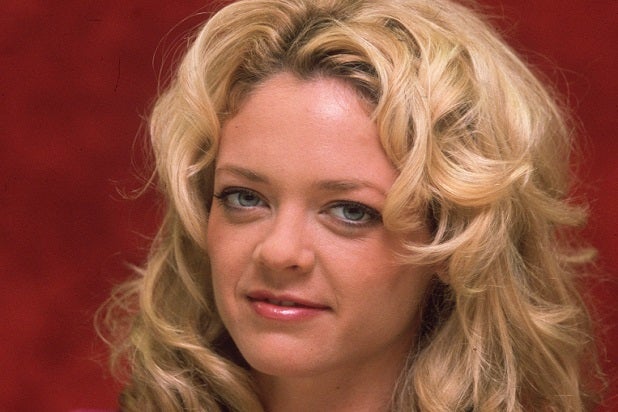 Kelly died at age 43 in August 2013, after entering a rehab facility in an effort to clean up. Her rehab stay was preceded by a history of legal and substance-abuse woes.

Further details from the coroner’s department were scant, aside from the fact that the fatal intoxication took place by oral ingestion, and that the manner of death was accidental.

The coroner’s report, which requires additional time for transcription, is not yet available to the public.

Kelly’s agent told TheWrap at the time of the actress’ death that she had been “hopeful and confident” in her final days.

“Lisa had voluntarily checked herself into a treatment facility early this week where she was battling the addiction problems that have plagued her these past few years,” the agent told TheWrap. “I spoke to her on Monday and she was hopeful and confident, looking forward to putting this part of her life behind her. Last night she lost the battle.”

However, her entry into rehab had been preceded by a difficult period for Kelly. Replaced on “That ’70s Show” for the series’ sixth season, Kelly had made headlines for troubled behavior in the months leading up to her death. Kelly was arrested in November 2012 for allegedly assaulting her husband, and earlier that year had been charged with corporal injury of a spouse.

While denying the March assault — charges were eventually dropped — the actress did tell “Good Morning America” that she had developed a drinking problem after suffering a miscarriage.

“I had lost a baby, and as a result of that, I lost everything, and I was abusing alcohol, which I no longer do,” Kelly, who claimed to be sober for three months at the time of the interview, said. “With ‘That ’70s Show,’ I was guilty of the drinking problem and I ran. And I am not running from this. And I have paid my dues. And if I can make it through this, I can make it through anything.”