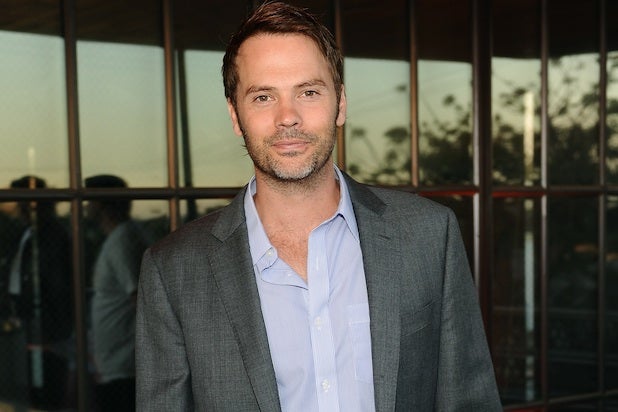 Barry Watson is joining “Hart of Dixie” in a recurring role, a CW representative told TheWrap.

Watson will play Davis Polk, who’s described as “a southern gentleman who is handsome, quick-witted, and a little bit shy.” He’ll become very popular among Bluebell’s belles, but Davis has his eye on one specific (and popular) character on the show.

He previously starred on The CW’s sixth season of “Gossip Girl” as Steven Spence. But, Watson is probably best known for playing Matt Camden on The WB (and later CW) series “7th Heaven.” His other major TV credits include roles on ABC’s “Samantha Who?” and “What About Brian.” On Sunday, he appeared in the Up original TV movie, “Far From Home.”

Watson is represented by Innovative Artists and Brillstein Entertainment Partners.

“Hart of Dixie,” which airs Mondays at 8/7c, follows big city doctor Zoey Hart (Rachel Bilson) as she tries to make a new home in her father’s small southern hometown.