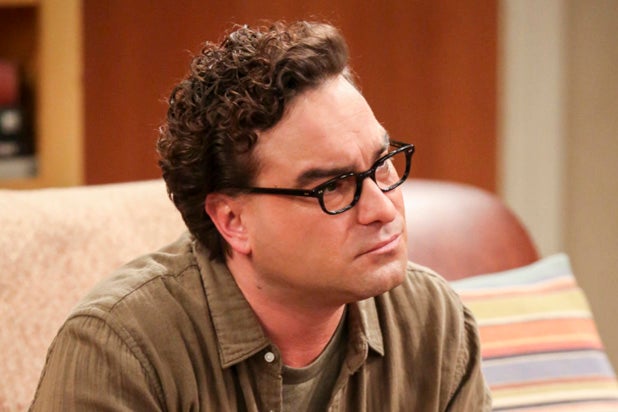 “The Big Bang Theory” stars Jim Parsons topped the annual Forbes list of the highest-paid TV actors, coming in as the best-compensated star for the fourth year in a row.

With an estimated $26.5 million pre-tax income in the 12 months between June 1, 2017 and June 1, 2018, Parsons bested his co-star Johnny Galecki, who came in second with $25 million. “Big Bang” supporting players Simon Helberg and Kunal Nayyar tied for third with $23.5 million apiece.

The top-five was rounded out by longtime “NCIS” star Mark Harmon, who earned $19 million from the CBS procedural. According to Forbes, the actor’s deal includes a cut of the show’s profits.

“The Walking Dead’s” Andrew Lincoln replaced disgraced “House of Cards” star Kevin Spacey at No. 10 this year, with an impressive $11 million for his final season on the AMC zombie drama.

Per Forbes, “Expect co-star Norman Reedus to replace him among TV’s top-earners next year since Lincoln bowed out–and Reedus reportedly negotiated a raise.”