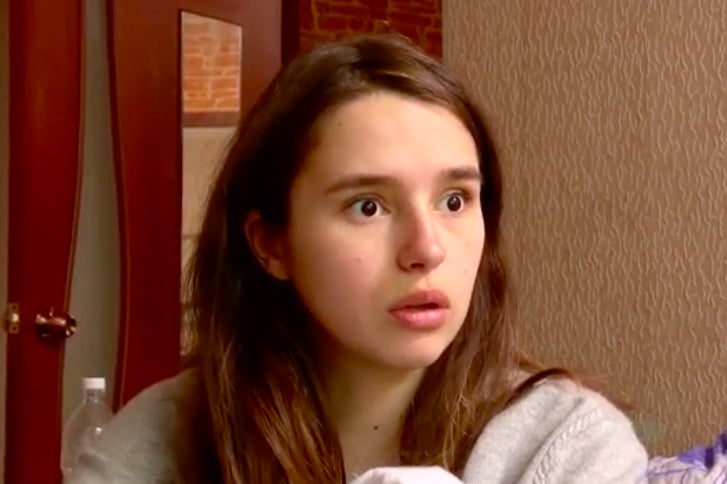 The ongoing shutdown of the federal government, in addition to derailing the financial stability of 800,000 government employees and their families, may also have an adverse effect on the shooting schedule for TLC’s “90 Day Fiance.”

The series, which follows couples using the K-1 visa to allow foreign individuals to live in the U.S. with their American fiances for up to 90 days, has already been renewed for a seventh season. But, according to an individual familiar with the production process, should the government shutdown proceed, it “is a possibility” that delays in visa processing could delay casting for the upcoming season.

Representatives for TLC did not immediately respond to TheWrap’s request for comment. Nor did a spokeswoman for producers, Sharp Entertainment.

“90 Day Fiance,” a ratings hit for TLC, was picked up for a seventh season by the Discovery-owned network earlier this week. The decision came a month into the government shutdown spurred by disagreement between the Trump administration and Congressional Democrats over U.S. immigration policy.

“The casting process is going on right now. In a sense, it’s holding up production, because without a locked-down cast, we can’t film,” an unnamed “insider” said to Page Six, which first reported the news about a potential delay. “The stories are contingent on a good cast, so it’s harder to find available couples, because it’s following people who have already been approved. The wait is longer.”