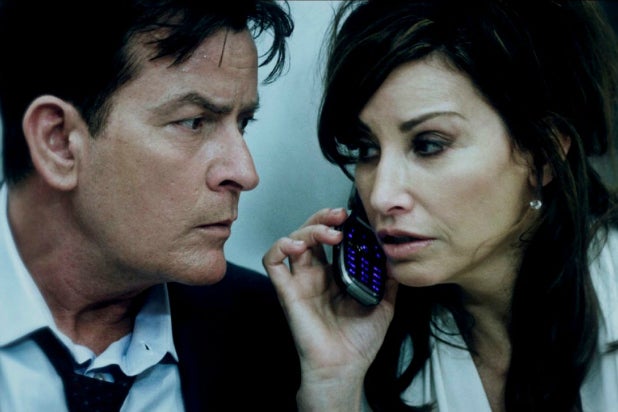 Watch Videos: 9/11: A Brief History Of The World Trade Center In Film