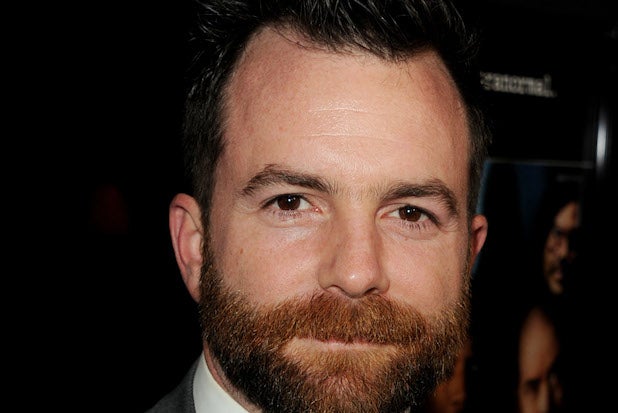 Mark Canton is producing via his Atmosphere Entertainment banner, and he recently took the project out to 16 buyers including all of the major studios. David Hopwood and Matthew Einstein are producing with Canton.

“Diablo Run” was voted to the 2013 Black List of Hollywood’s best unproduced screenplays, earning more votes than the scripts for upcoming films such as Clint Eastwood‘s “American Sniper” and Gus Van Sant‘s “Sea of Trees.”

The action-comedy follows two best friends on a road trip to Mexico who are forced to enter a thousand-mile death race with no rules.

Tiddes’ “Haunted House” franchise has proven successful for distributor Open Road Films. Made for under $3 million, the first film grossed $60 million worldwide, while the sequel took in nearly six times its production budget.

Also read: Pierce Brosnan Would ‘Love’ to Join ‘The Expendables’

The Mirzai brothers first appeared on the Black List in 2012 with the romantic comedy script “Doppelgängers.” They also discovered the hit YouTube comedy act Fatawesome (Justin Parker and Jimmy Craig) and recently negotiated a comedy pilot deal for the duo with MTV2.

Tiddes is represented by UTA and Principato Young Entertainment, the latter of which also reps the Mirzai twins along with Paradigm and SMGSB.