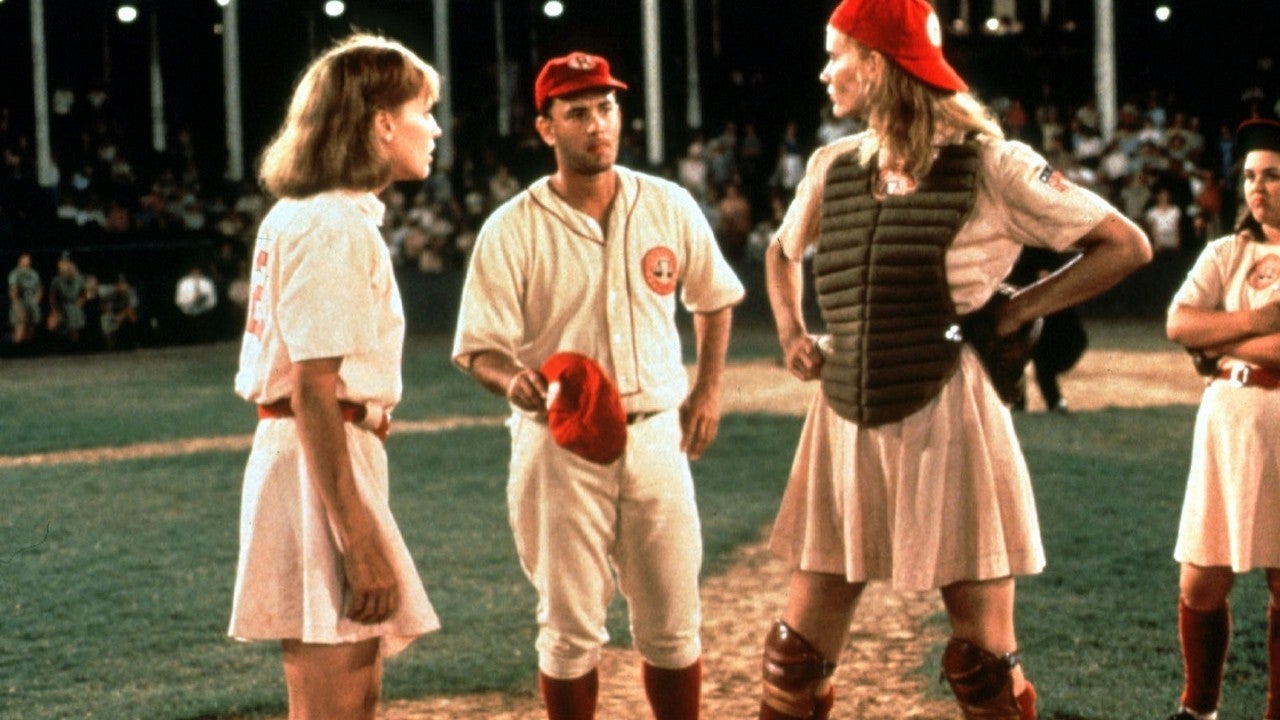 A TV series adaptation of “A League of Their Own” from “Mozart in the Jungle” executive producer Will Graham and “Broad City” co-creator Abbi Jacobson is in the works at Amazon, TheWrap has learned.

Based on the Penny Marshall film starring Geena Davis and Tom Hanks, the series is planned as a half-hour modern take on the story of the All-American Girls Professional Baseball League, though still set in 1943.

Deals are not yet in place, but Graham and Jacobson are expected to co-write and executive produce the series from Sony Pictures Television alongside Hailey Wiereng of Graham’s Field Trip Productions. A spokesperson for Amazon declined to comment.

Also Read: 'Roseanne' Revival Renewed by ABC for Another Season

Released in 1992, “A League of Their Own” starred Davis as Dottie Hinson, a pitcher recruited to play in the all-women league when World War II threatened to shut down Major League Baseball. In addition to Hanks, the film also starred Madonna, Rosie O’Donnell and Lori Petty.

A short-lived TV adaptation from the film’s writers, Lowell Ganz and Babaloo Mandel, ran for three episodes in 1993 before being canceled by CBS.