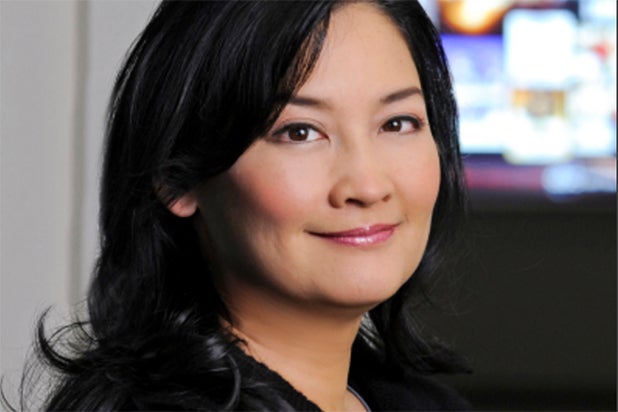 ABC ad-sales executive Geri Wang is stepping down from her position at the network after 27 years.

Promoted to President of ABC Sales in Feb. 2010, Wang led the network’s team of nearly 300, responsible for advertising sales and integrated marketing across the entire ABC portfolio, including prime-time, daytime, news, late-night, digital and sales.

Wang will officially step down in March 2017, just a few months ahead of ABC’s annual upfront presentation in May, when the network tries to sell its ad commitments for the upcoming season. No successor was immediately announced.

“It has been an honor and a privilege to represent ABC for these past 27 years,” Wang said in a statement. “I truly love ABC: the people, the programs, the ideals. It’s been a magnificent journey, and I want to thank my team for all of their hard work, their brilliance and their friendship. No one is luckier than me.”

“While we all understand and respect Geri’s decision, she will be greatly missed – both inside Disney|ABC and around the globe with our many clients,” said Disney|ABC Television Group president Ben Sherwood in a statement.

“Geri is a force of nature – one of the best and brightest in our business. Relentless in her commitment to ABC, formidable at the negotiating table and a fierce advocate for all clients, she has raised the standards of everyone who works with her. We all wish her the very best, no one more than I.”