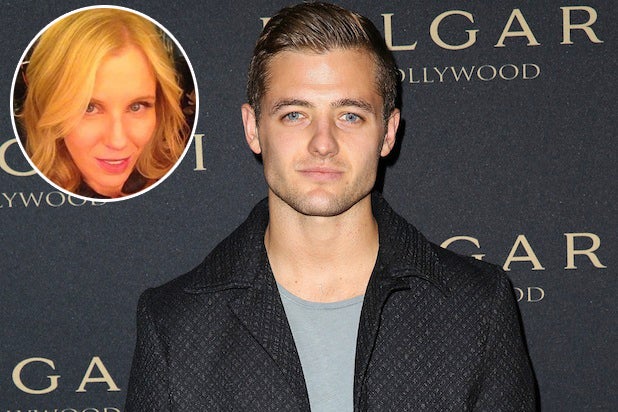 ABC has bought a comedy project based on Robbie Rogers, the first openly gay man to compete in a top North American professional sports league, titled “Men in Shorts,” a Universal Television TheWrap.

The single-camera, half-hour comedy will be written by Jordan Nardino and Claudia Lonow (“Friends with Benefits,” “Cashmere Mafia”) who will serve as showrunner. Inspired by Rogers’ life as the first out gay man to play for a major American sport, the show describes him as taking “one small step out of the closet and one giant leap into the spotlight.”

Craig Zadan and Neil Meron (“Bonnie and Clyde,” “Drop Dead Diva”) are attached to produce via their company Storyline Entertainment along with Universal TV under its deal with the studio. Rogers is also attached as a producer.

Raised in Columbus, Ohio, Rogers came out in February 2013. At the time, he was playing for the LA Galaxy. Previously, he He also competed in the 2008 Summer Olympics in Beijing.